'He's the best in the world right now': Rio Ferdinand heaps praise on Liverpool defender Virgil van Dijk as he names his top five centre-backs in Premier League history... but forgets Manchester United legend Jaap Stam! Virgil Van Dijk is the best defender in the world right now, says Rio Ferdinand The ex-Manchester United man also said Van Dijk is one of the best of all time Ferdinand wants to see Van Dijk challenged more by putting two strikers on him Ferdinand also forgot to name Jaap Stam on his list of top-five centre-backs ever

Rio Ferdinand described Liverpool's Virgil Van Dijk as the best defender in the world right now and one of the top five Premier League centre-backs of all-time.

The Dutchman has had another brilliant season at Anfield, guiding Jurgen Klopp's side to their Premier League title in 30 years and helping the Reds keep 15 clean sheets across the 2019-20 campaign.

And former Manchester United defender Ferdinand believes there is no-one better than Van Dijk at the moment due to the lack of quality in centre-halves nowadays. 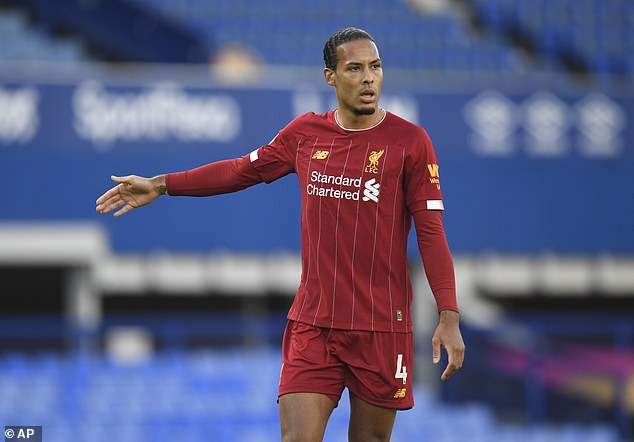 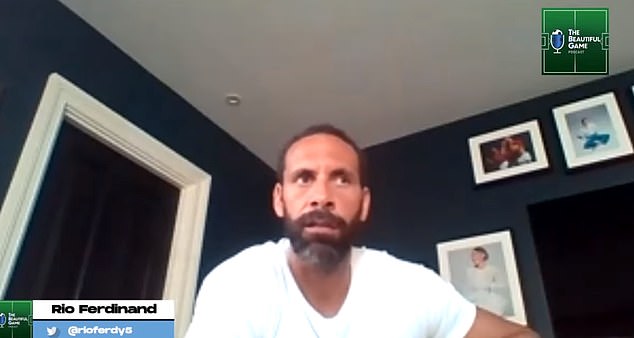 Speaking on the Beautiful Game Podcast, Ferdinand said: 'I love him. I think he's the best in the world right now.

'He's undoubtedly a top player but I think he's not fighting against the depth of other central defenders that was in my era.

'If we were talking about top drawer centre-halves, I could name five, six, seven, eight, nine in my era, whereas I don't think I could fill my whole hand in this era.

'And that's no disrespect [to the current defenders] but we're talking about top players here.

'Though I think in any era, he looks like a top player.' 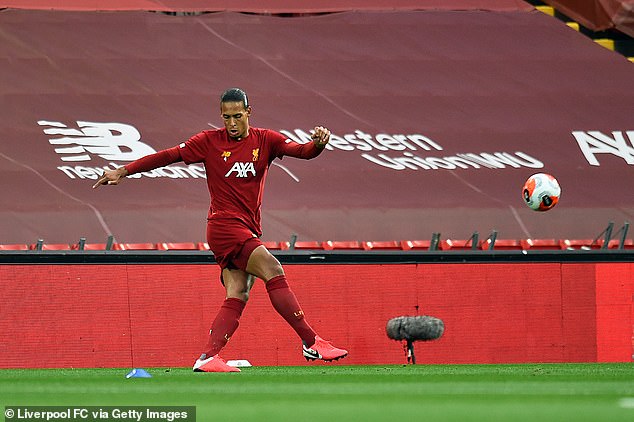 Government paid 10 times what Western Sydney Airport land was worth