Wish you were here? Arsenal outcast Matteo Guendouzi posts pictures of lavish holiday while his team-mates battle to win the FA Cup... and stays silent on win over Chelsea Matteo Guendouzi posted about his holiday after ignoring Arsenal's FA Cup win  Guendouzi hasn't played for Arsenal since June 20 and has been training alone  The French midfielder was dropped after clashing with Brighton's Neal Maupay

Arsenal midfielder Matteo Guendouzi has posted a picture of his holiday on social media having ignored the club's FA Cup success.

Guendouzi hasn't played for Arsenal since June 20 after being frozen out by Mikel Arteta following the defeat to Brighton.

The Frenchman wasn't in attendance at Wembley on Saturday as Arsenal beat Chelsea in the FA Cup final. 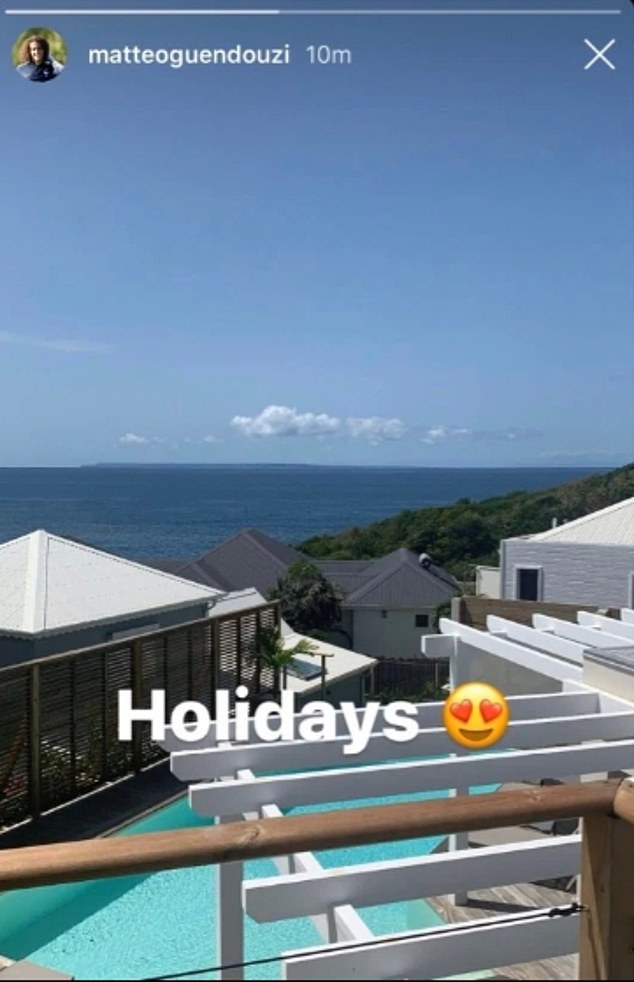 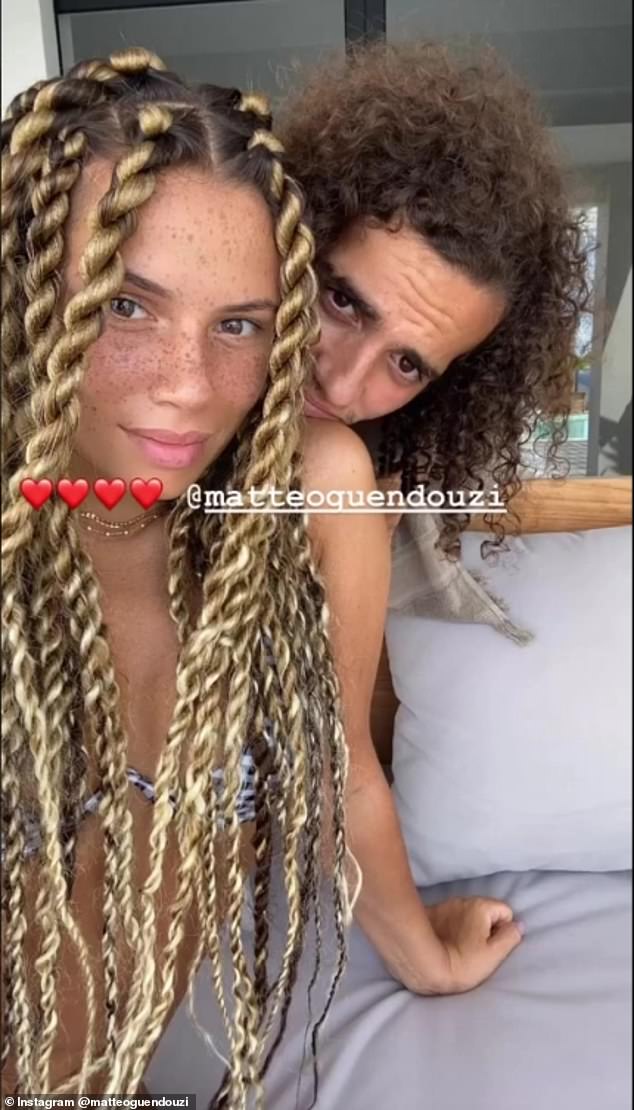 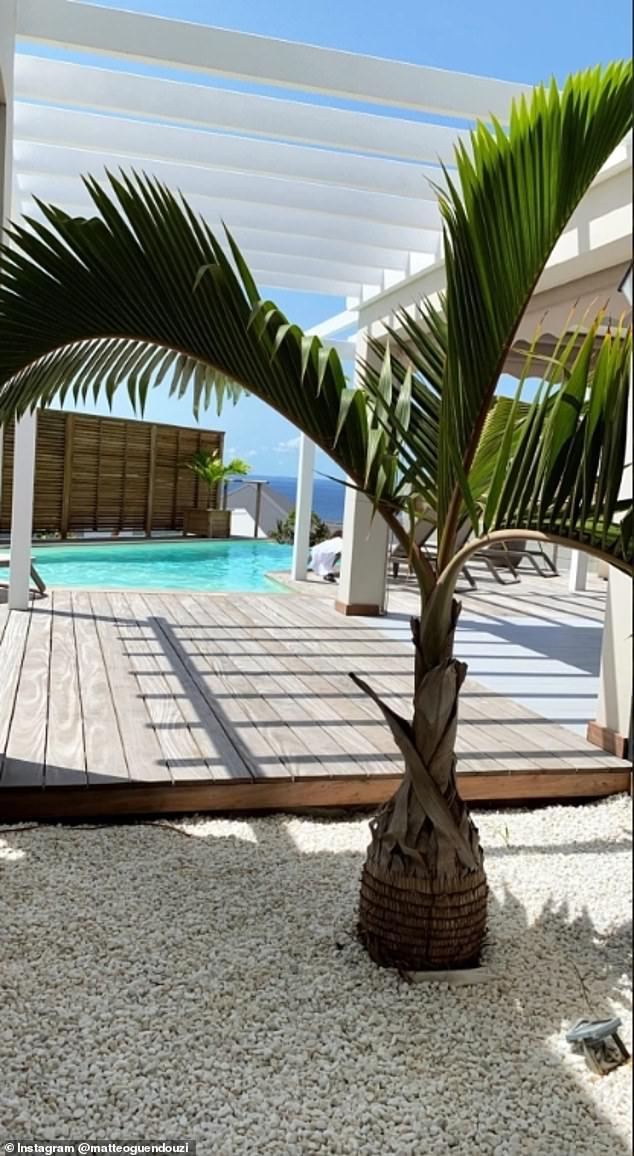 PREV Hamilton plays down his chances despite Russian pole mogaznewsen
NEXT No perfect return for former NZ skipper Satterthwaite, but mum shows there's ...