Bayern Munich to offer Hearts star Aaron Hickey a VIP tour of their facilities... with interest also from Bologna in the 18-year-old left back Aaron Hickey is interesting teams abroad as he enters the last year of his deal Bundesliga champions Bayern Munich are keen on the 18-year-old left back However, Serie A side Bologna have also offered the Scot a move abroad   Hickey is now set to take up an invitation to fly to Bavaria to see the set-up

German giants Bayern Munich are set to hand Hearts left back Aaron Hickey a VIP tour of their facilities.

The 18-year-old is at the heart of a transfer tug of war as he enters the final year of his Tynecastle contract.

Serie A side Bologna have already outlined their plans to develop the full-back's career. As Sportsmail revealed in June, however, Bundesliga champions Bayern are also keen. 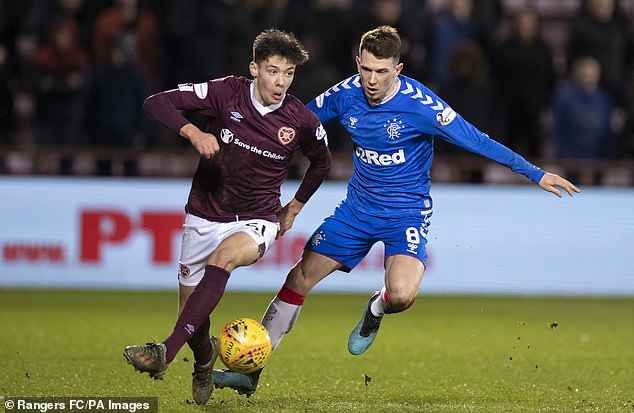 Aaron Hickey has caught the eye of Bayern, who have offered him a tour of their facilities 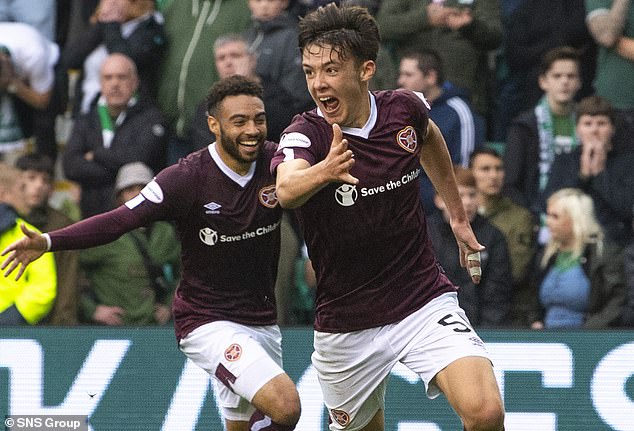 And Scotland under-19 international Hickey is now set to take up an invitation to fly to Bavaria to see the set-up for himself this weekend.

Aston Villa and Celtic also retain an interest and, while Hearts have yet to receive a formal offer for the coveted teenager, Bologna's recruitment