Saqlain Mushtaq understands this country's conundrum of producing spin bowlers as well as anyone.

He was England's spin consultant between 2016 and early 2019, and then drafted in specially for the triumphant World Cup campaign last summer.

On the field, Mushtaq was a world-leading off-spinner and the fastest to 250 ODI wickets but crucially, spent eight successive seasons in county cricket at Surrey and two seasons playing club cricket. 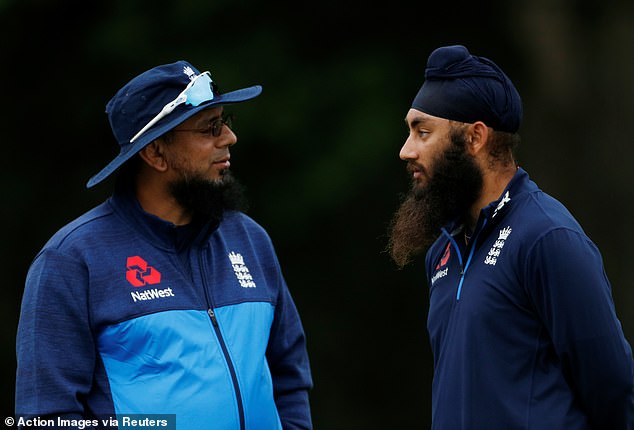 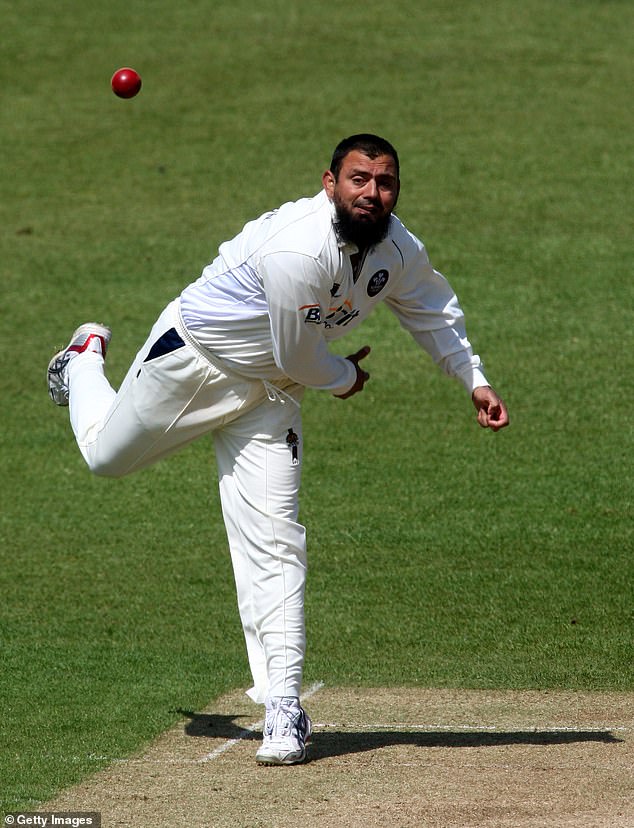 Ahead of Pakistan's three Tests against England, the 43-year-old gives an insight into why this country struggles to produce an influx of spinners.

'One reason is the weather, and number two is everybody relies on fast bowling,' he tells Sportsmail.

'Youngsters look up to their heroes like James Anderson and Stuart Broad. Anderson is the biggest mega star in the country, everybody looks up to him. And then Ben Stokes is a super-duper hero in the country, and he is a fast bowler as well.

'So there is no spinner who is seen as a hero. There are a few good spinners in the pipeline, but the weather and utilisation of spinners in county cricket and club cricket isn't there. 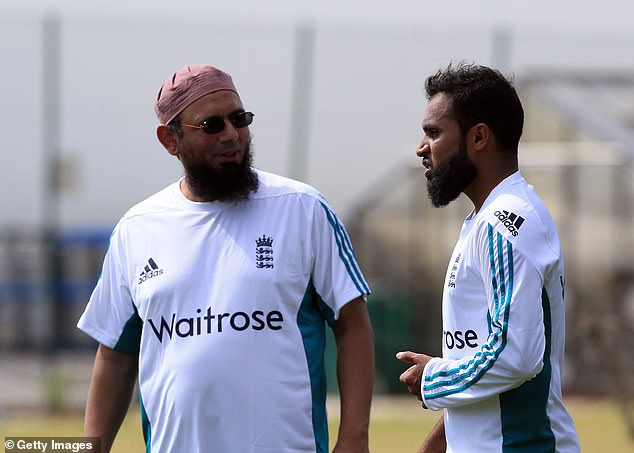 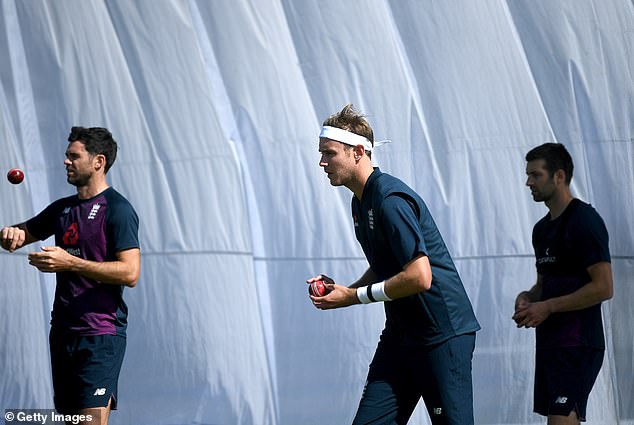 'The captains and coaches all heavily rely on the fast bowlers. In England, for the number of overs bowled by fast bowlers and spinners, the percentage for spinners is very low.

'But they have a few promising spinners in the country like Dom Bess, Jack Leach, Amar Virdi - they are in the pipeline.'

On the back of his success with the England set-up, Mushtaq landed his latest role as Pakistan's head of international player development in their high performance centre in May.

The position sees Mushtaq work from a centre in Lahore to help develop Pakistan's next generation of cricketers, or as he says, 'producing world class players who can dominate the world'. 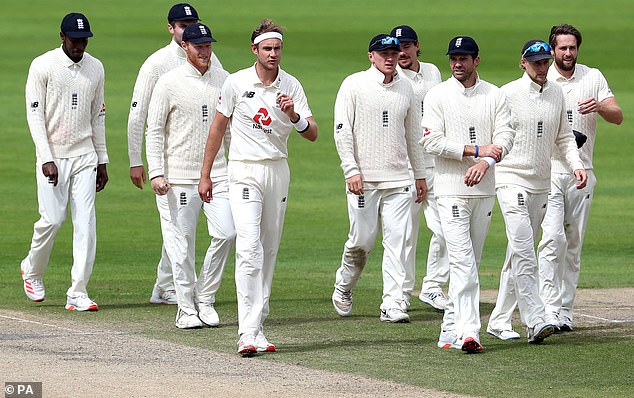 With the first Test against England starting at Old Trafford on Wednesday, the former Surrey player has a clear assessment for how Pakistan can triumph in this series - target the 'fragile' batting order.

'They have bit of an issue with the batting, no one is consistently performing in

Trump's FDA has warned and banned a TENTH as many researchers as the agency did ...