PGA Championship highs and lows: Rory McIlroy can stand tall and proud after sporting gesture... but majors without the fans are nothing The PGA Championship played out at TPC Harding Park on the revised schedule  Rory McIlroy may not have won but he showed his true sportsmanship  The absence of fans was very apparent and the chorus of cheers were missed

Sportsmail's DEREK LAWRENSON runs through the very best moments - and the ones some players would rather forget - of the first major of a disrupted 2020 calendar, as the PGA Championship comes to a thrilling close at TPC Harding Park.

Having received an official's blessing, how many sportsmen would have then thought to themselves: 'You know what? I'm not comfortable with this decision. It's within the rules, but not within the spirit of the game.' 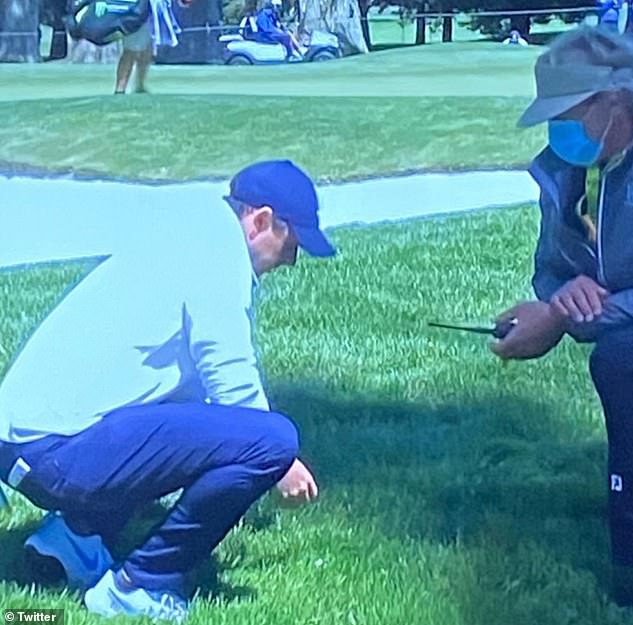 After receiving the referee's go-ahead for replacing his ball after a media person had inadvertently trodden on it, McIlroy insisted it was made worse.

He reasoned that the ball wouldn't have been trodden on if it was visible.

At the time he had played just 20 holes, so it wasn't as if his overall fate was known. If you wanted another reason to root for Rory to find his way out of his majors malaise, he just provided one.

I like to think of it as the private joke of course designers Willie Watson and Sam Whiting.

On one side of beautiful Lake Merced, for all the rich folk in San Francisco, they built the Olympic Club which