West Ham in talks to make Michail Antonio one of club's top earners with bumper new contract... after forward saved the Hammers from Premier League relegation following best goalscoring form of his career Michael Antonio has just one year left on his current £65,000 a week contract The West Ham forward is set to be rewarded for his excellent end-of-season form Davis Moyes preferred Antonio over Sebastien Haller to spearhead his side  Antonio scored 10 Premier League goals in his best season of his career to date

West Ham are in talks to make Michail Antonio one of their top earners after he inspired them to Premier League survival.

The Hammers have held discussions over a new long-term deal with talisman Antonio that would see him climb up their wage structure, which is topped by the likes of Andriy Yarmalenko, Sebastian Haller and Jack Wilshere who are all on deals worth at least £100,000-per-week.

Antonio has one year left on his current deal worth in the region of £65,000-per-week. Manager David Moyes revealed West Ham have an option to extend his contract but Antonio has been earmarked for an improved deal after finishing the season in the best form of his career. 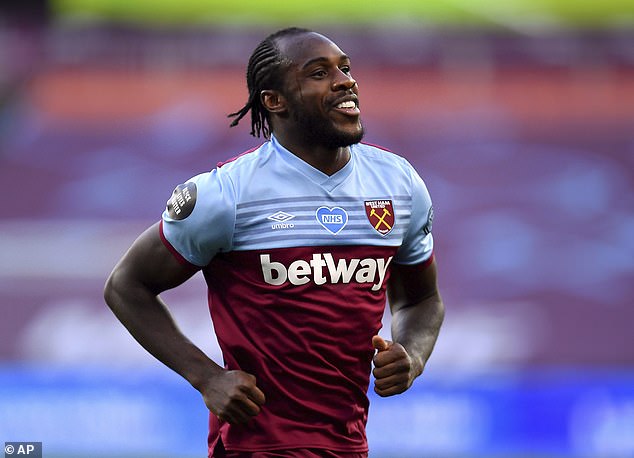 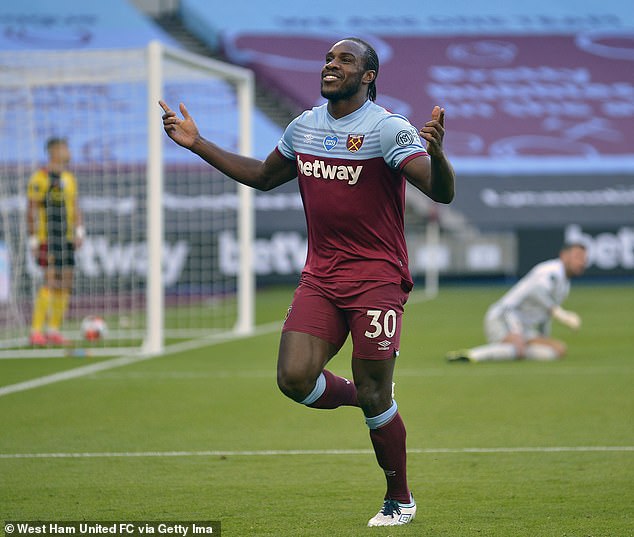 Antonio only has one year left on his £65,000-a-week deal but is set for a salary increase