Mikel Arteta is lining up a £25million move for Ajax winger Quincy Promes, according to reports.

The Gunners have were linked with the 28-year-old last year after his impressive form for Sevilla but he instead moved to Ajax for £14million after the Dutch side sold Frenkie de Jong.

But The Sun report that Arteta has identified Quincy as the man to kick-start his Arsenal revolution with former Chelsea star Willian also set to sign in the next few days. 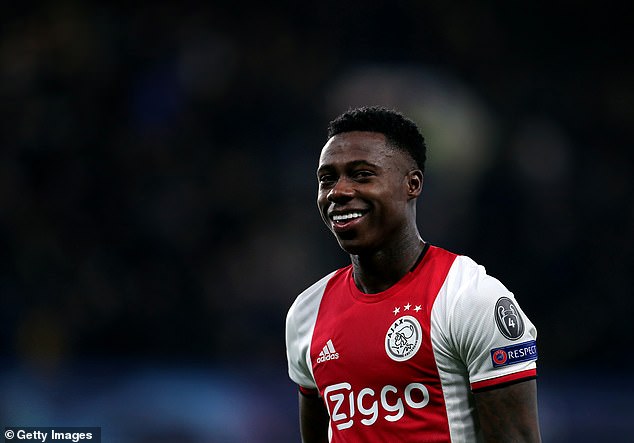 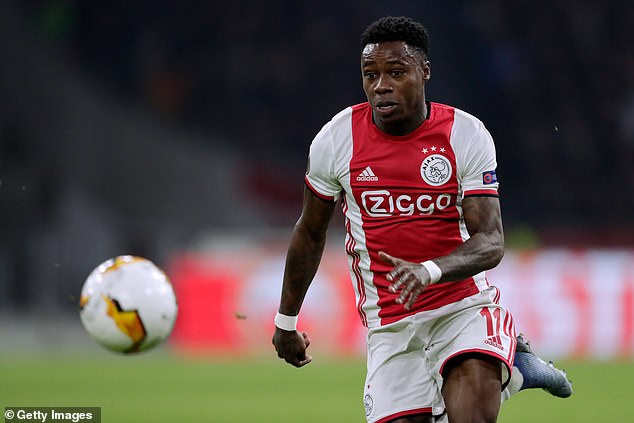