AC Milan 'begin talks with Chelsea to sign out-of-favour midfielder Tiemoue Bakayoko... as Serie A club open the bidding with £2.6m loan deal and £31m option to buy' French midfielder  Tiemoue Bakayoko is surplus to requirements at Chelsea The £40m signing has spent time on loan at both AC Milan and Monaco  Both teams have opted against the option to buy him at the end of his loan deal But now Milan want to bring the 25-year-old in again and have made a bid

AC Milan have reportedly opened the bidding for Chelsea midfielder Tiemoue Bakayoko, who is surplus to requirements at Stamford Bridge.

The Frenchman was signed amid huge expectation from Monaco in the summer of 2017 for £40million, but failed to establish himself as a consistent first-team performer. 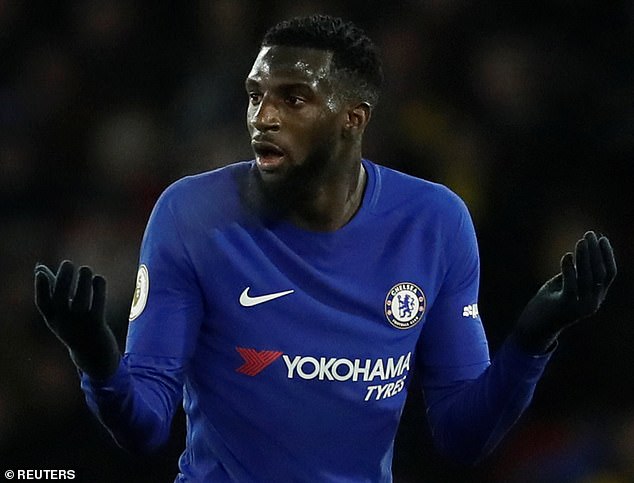