Andy and Jamie Murray have headed a migration of Britain’s top tennis players across the Atlantic — with an unusual first stop being a private court in Connecticut.

The Murray brothers are set to join Dan Evans and Cam Norrie there for a few days to acclimatise before heading into the biosecure bubble that is the entry point to the two tournaments being held in New York.

After their initial practice sessions, the plan for the GB foursome is to move to the Long Island hotel at the weekend that will be home for the duration of the relocated Cincinnati Open and US Open, staged back to back at Flushing Meadows. The Cincinnati event begins next Thursday. 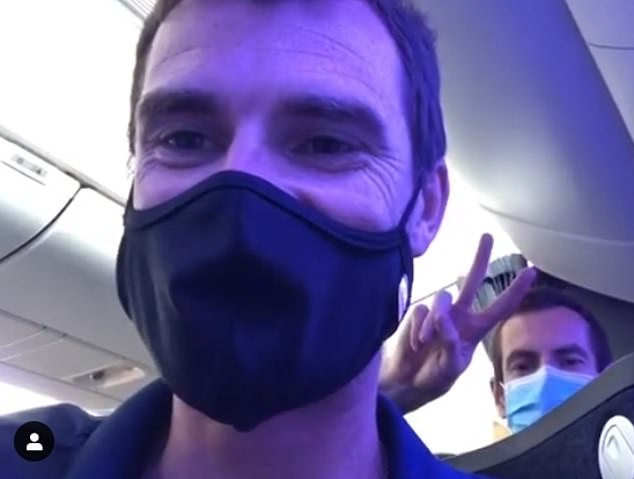 Andy Murray (right) popped up behind his brother, Jamie, as they set off for the 2020 US Open 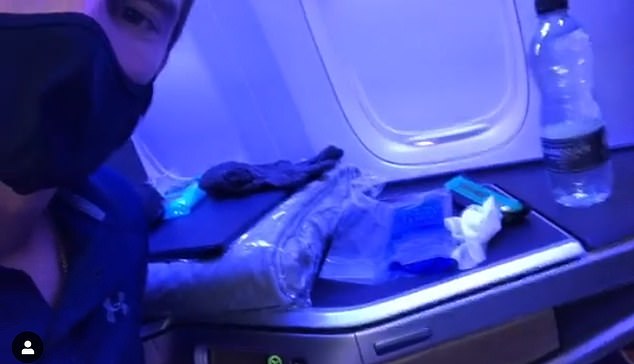