Paige VanZant has always strived to challenge herself throughout her life and career.

Now one of the biggest female fight stars on the planet, she has soared in popularity and her grown her brand far beyond the Octagon.

A modelling career, an army of 2.7million followers on Instagram and making her mark on TV in one of the biggest talent shows in the US. She's even released an autobiography to shed some light on what has been a remarkable journey at the age of just 26.

But on the UFC stage itself, she has failed to push through and claim a place at the top of the sport. Leaving MMA with a record of 8-5, her decision to pursue a career in bare knuckle fighting still raised some eyebrows. It begs the question - for someone who seems to have a comfortable career, why trade it in for one of the most barbaric sports? 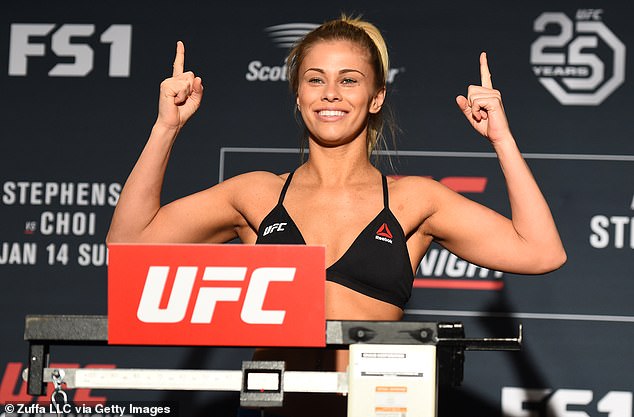 Paige VanZant is one of the most popular female fighters with 2.7m Instagram followers but she has failed to cut it among the UFC elite 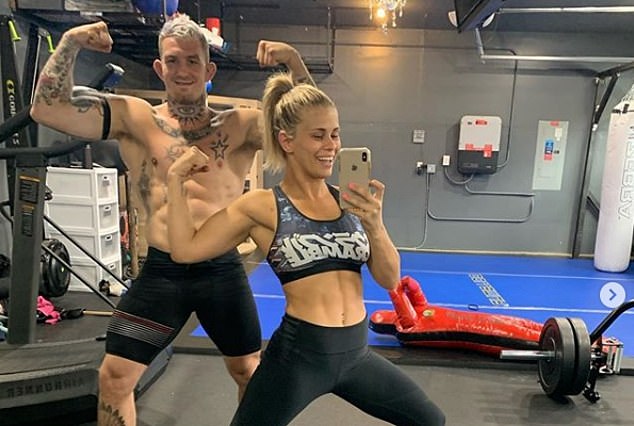 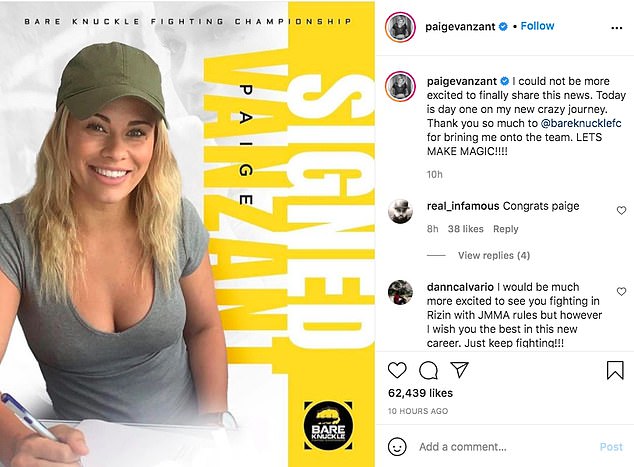 VanZant faces cuts, bruises and a bloody nose when she enters the ring for the first time in November after signing a four-fight deal, something that doesn't phase her in the slightest.

'This is a sport where people probably have the highest rate of getting cut open and having long-term scars is definitely something that I'm not even worried about for me,' she told ESPN.

'It's just the love of competition and I'm really excited to go out there and show off in such an amazing sport.'

Her loss to Amanda Ribas at UFC 251, the fifth defeat of her professional career, left her reeling and prompted president Dana White to say she should consider 'free agency'. Many expected her to join her husband and fellow fighter Austin Vanderford by signing with Bellator, another MMA fighting championship. 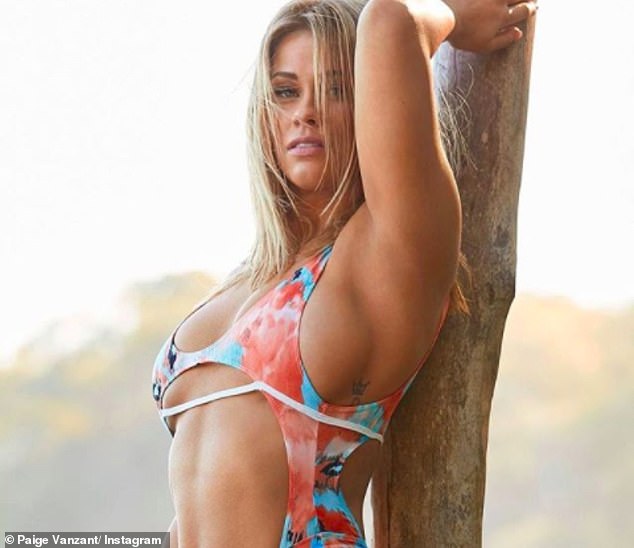 Known for posting racing photos on social media, VanZant wants to prove she is not just a pretty face by showing her worth in the brutal sport 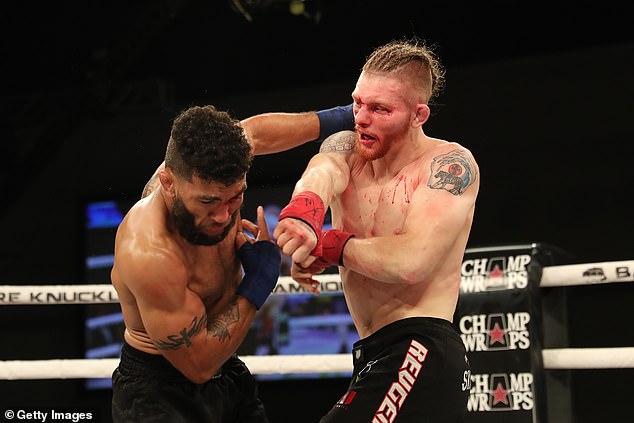 The promotion offered her a deal but she declined. VanZant has never taken the easy route and prefers to follow her own path.

Born as Paige Sletton in Oregon on the West Coast of the US, she was seen as a tom boy growing up - picking up a passion for fishing, dirt bikes. And as her grandparents managed a gun club, she quickly developed a love for shooting - her dad even nicknamed her 12 gauge.

Often visiting her grandparents' 20-acre farm meant there was plenty of space to enjoy the outdoors and she admits she loved 'playing in the mud and getting dirty'. 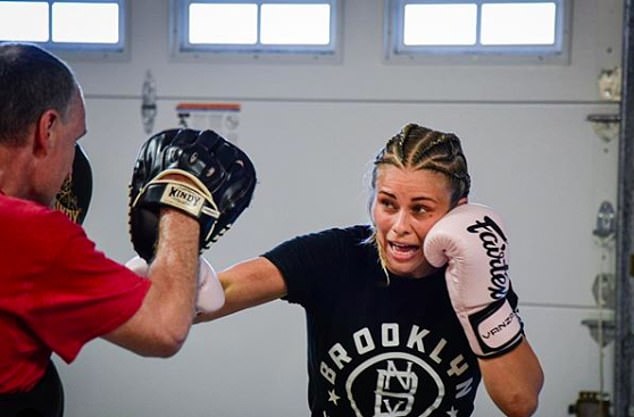 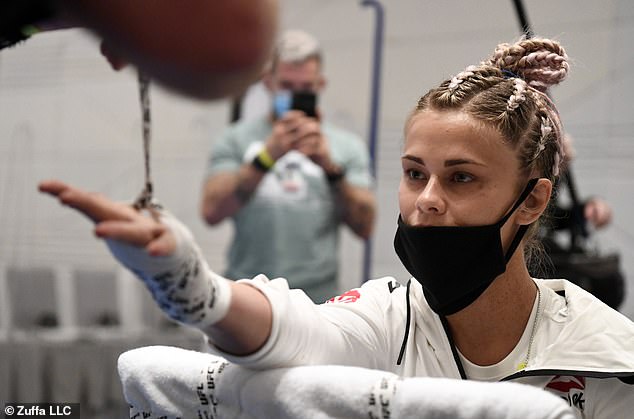 At school, she was regularly bullied by groups of girls - but it was this experience which shaped her into a fighter. It was 'bad enough that I had to run into the bathroom, and I'd eat my lunch on the toilet,' she admits in her book Rise: Surviving the Fight of My Life.

She changed her last name to VanZant and vowed to forge a career in MMA in order to defend herself after years of being taunted.

In 2012 she turned professional after winning an amateur fight at the age of 18 before getting a major break a year later when she was signed by the UFC - joining the newly-formed Strawweight division.