'If I'm Robert Lewandowski, I'm starting a petition to get it back on': Rio Ferdinand slams 'cruel' decision to cancel the Ballon D'or after the Bayern striker emerged as favourite to scoop the award following standout season Rio Ferdinand believes Robert Lewandowski deserved to win the Ballon D'or  He said it was 'out of order' to cancel the awards ceremony last month    Ferdinand said the award should have been handed out despite COVID-19 fears The Bayern star was favourite for the prize after becoming Europe's top scorer

Rio Ferdinand says Bayern Munich star Robert Lewandowski should be outraged after the Ballon D'or was scrapped last month, saying he should 'start a petition to get it back on'.

The Polish forward was the favourite the win the prize after a sensational season that has seen him soar to the top of Europe's scorers list. He fired in 53 goals as he helped the German outfit win the Bundesliga and the German Cup, with the team also still in the Champions League.

The Ballon D'or was cancelled by organisers in France because of a 'lack of a sufficiently level playing field' after many leagues around the world were suspended due to the coroanvirus pandemic. 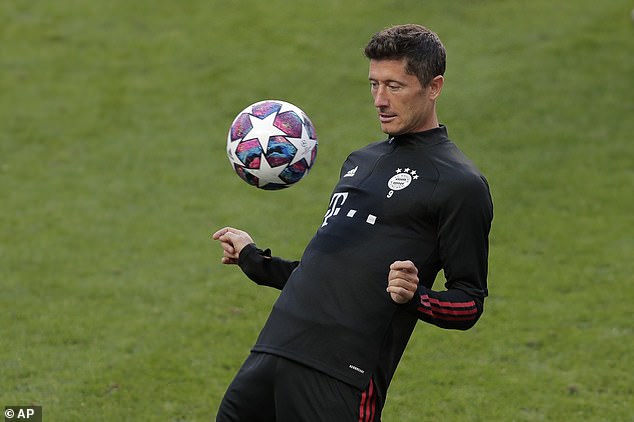 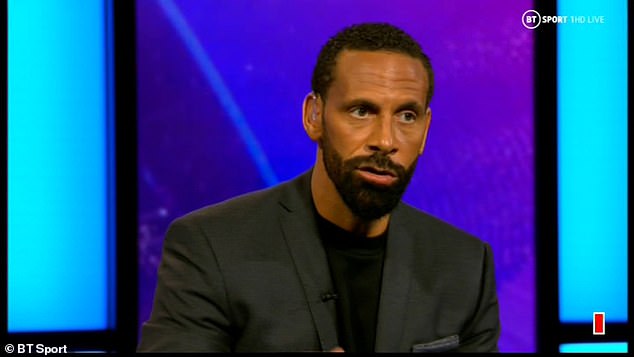 But Manchester United legend Ferdinand says the decision not to hold the awards this year was 'a disgrace'. He added that Lewandowski has 'taken himself to the next level' and thoroughly deserved to win it after years of Lionel Messi and Ronaldo dominating the ceremony.

'If I'm Lewandowski and they have cancelled the Ballon d'Or, I'm starting up a petition to get it back on,' he said, speaking to TEAMtalk.

'Aside from the year when Luka Modric won it, Messi and Ronaldo have dominated