BREAKING NEWS: Arsenal confirm signing of Willian on an incredible £220,000-per-week, three-year deal as Mikel Arteta hails 'a player who can make a difference for us' and hands him the No 12 shirt Arsenal announce the arrival of Brazilian winger Willian on a free transfer  32-year-old has signed a three-year contract worth £220,000-a-week It came after Willian left Chelsea after spending seven seasons with the club Arsenal boss Mikel Arteta believes Willian 'will make a difference' to the team He has been handed the No 12 shirt as he prepares for pre-season training

Arsenal have confirmed the free signing of former Chelsea winger Willian with the Brazilian set to earn an astonishing £220,000-a-week at the Emirates Stadium.

The 32-year-old's arrival was confirmed on the Gunners' Twitter account on Friday morning as he signs a three-year contract and is handed the no 12 shirt.

It came as Sportsmail revealed the incredible amount Willian will earn at his new club in the wake of 55 members of staff being made redundant this month. 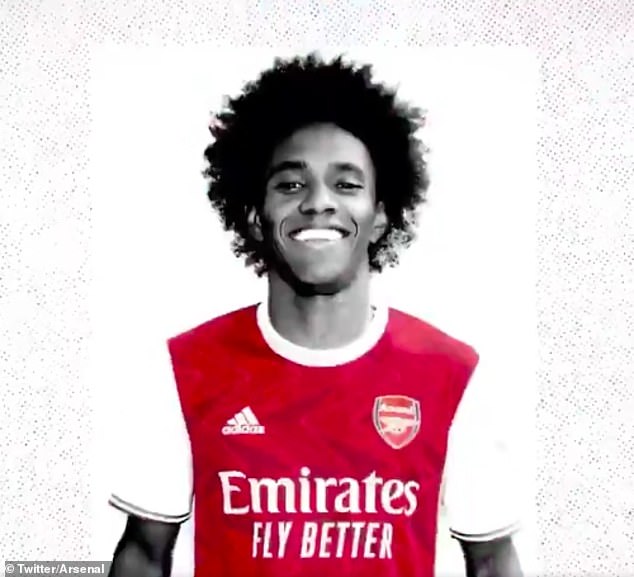 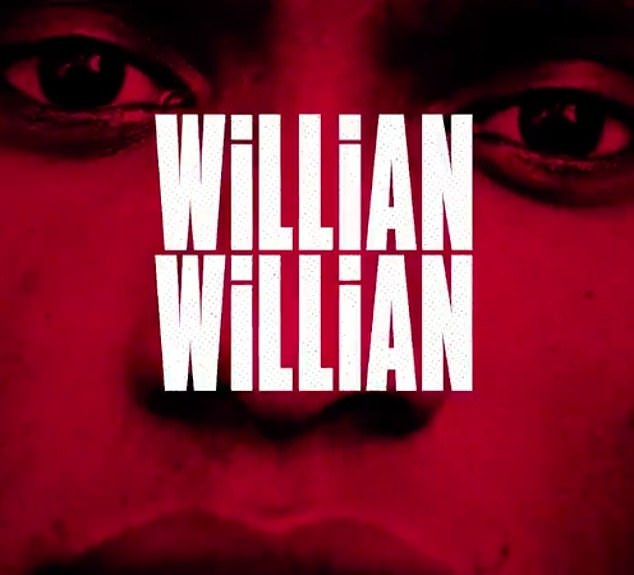