Tyson Fury sparks backlash after posting video showing him singing the N-word in front of his children as he danced during 32nd birthday celebrations Tyson Fury has been slammed for using N-word while celebrating his birthday  The Gyspy King had been singing 'Juicy' by Notorious B.I.G in an Instagram clip  He used the racial slur in an 11-minute video posted on his Instagram account

Heavyweight champion Tyson Fury has come under fire after using the N-word during celebrations for his 32nd birthday.

The 'Gypsy King' posted an 11-minute video on his Instagram page showing off happy scenes in his household alongside his five children, but Fury used the racial slur while signing 'Juicy' by Notorious B.I.G.

The British fighter repeated the lyrics 'And if you don’t know, now you know, n**** while holding his youngest son Prince Adonis. He was also surrounded by his other sons Prince John James Prince Tyson Fury II and daughters Venezuela and Valencia Amber. 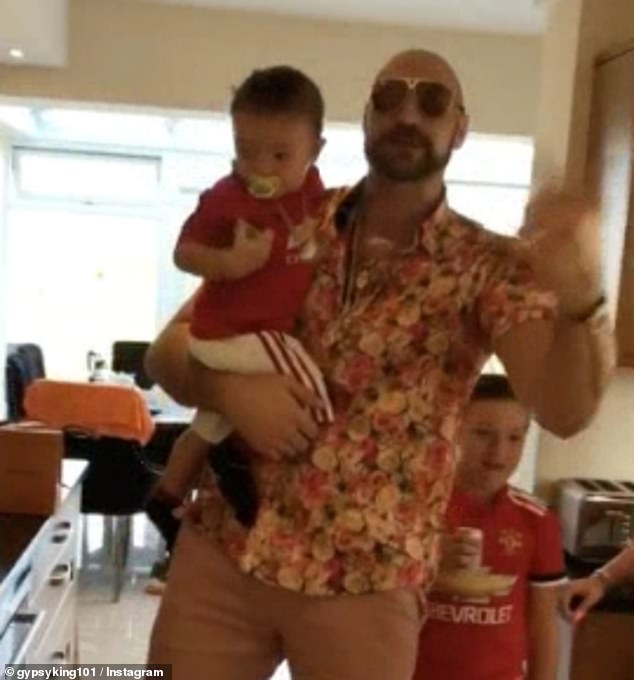 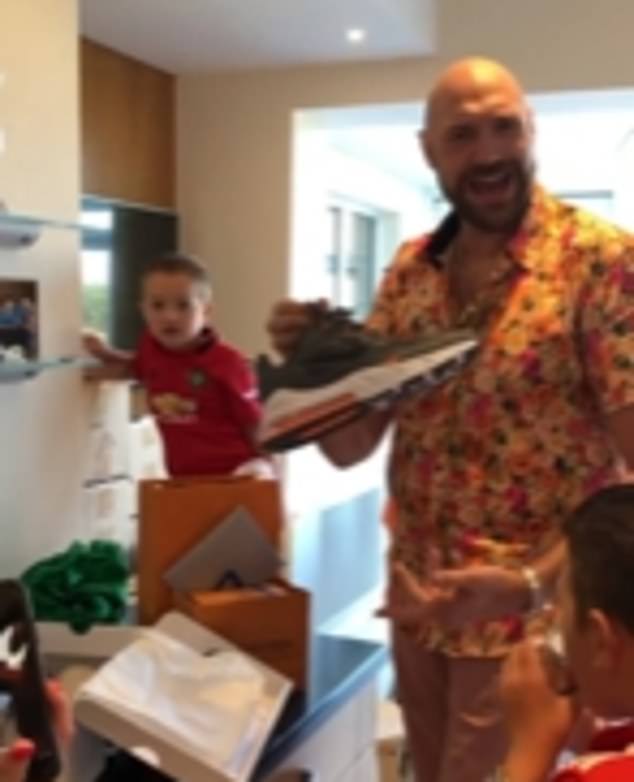 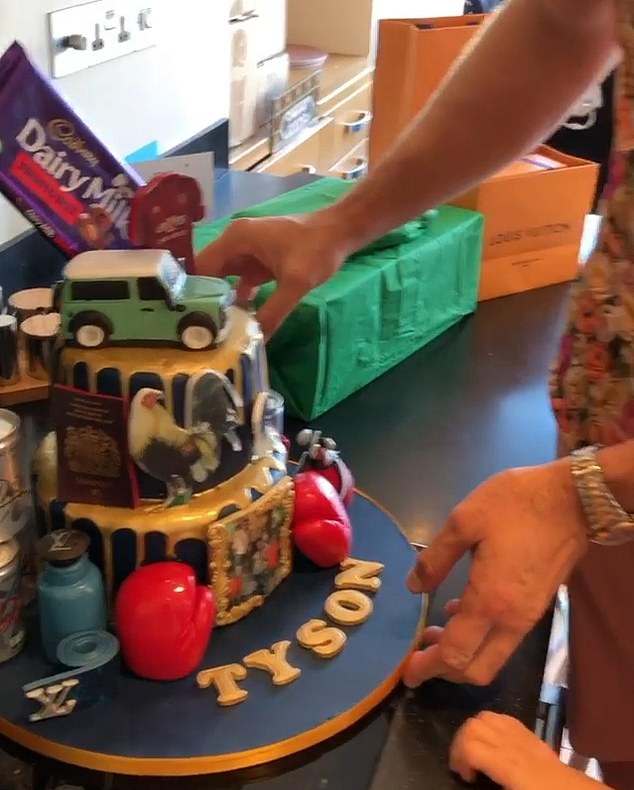 He was treated to a colourfuland personally designed birthday cake