'I'm not a mascot': Zlatan Ibrahimovic claims he feels 'in form' as he signs new £6million contract at AC Milan so he can take Serie A club 'back to where it belongs' Zlatan Ibrahimovic signed a one-year contract at AC Milan over the weekend  The striker was released by the club this summer but he has signed a new deal The 38-year-old claims he is not a mascot and is here to help the team this term Ibrahimovic was part of the AC Milan side to last win the Scudetto in 2011

Zlatan Ibrahimovic wants to take AC Milan back to where it belongs following the iconic Swedish striker's announcement that he is signing a new deal at AC Milan.

The 38-year-old penned a new £6million deal to stay at the San Siro for the 2020-21 season after he was released by the Serie A giants after the six-month contract he signed in January expired.

As Ibrahimovic links up with his Milan team-mates once again in pre-season training, the striker claims he is not a mascot and is there to help the club rise up the Italian top-flight table again. 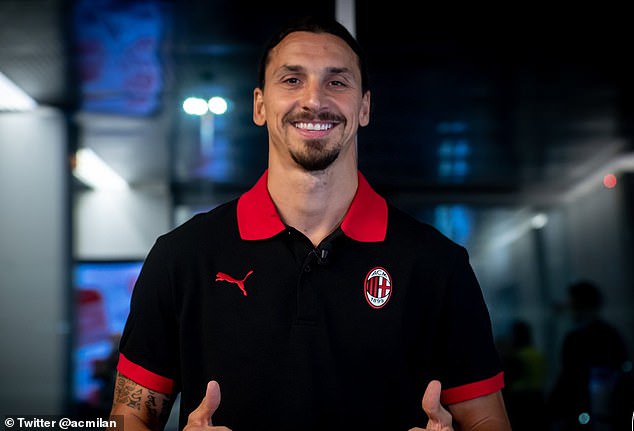 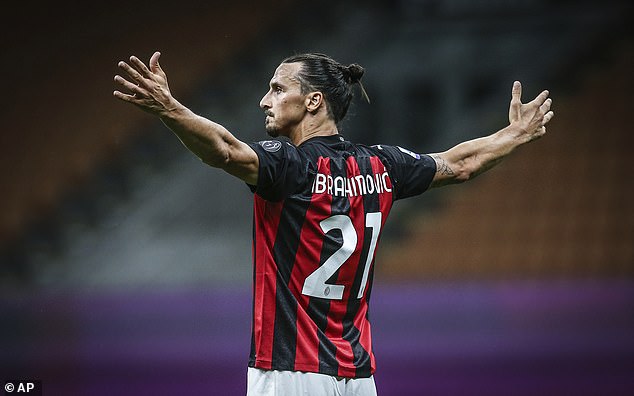 He told the AC Milan official channel: 'I'm very happy to be