Britain's Cameron Norrie comes from two sets down to beat No 9 seed Diego Schwartzman in first match of the 2020 US Open Cameron Norrie got the better of Diego Schwartzman in US Open first round Norrie won 3-6, 4-6, 6-2, 6-1, 7-5 in a hard-fought victory against the No 9 seed  British No 3 emerged victorious from encounter that had 58 break points  It was a surreal occasion with the game being played without spectators

Britain's Cam Norrie had the distinction on Sunday night of playing and winning the first very long, and very strange, match of the 2020 US Open.

A ghostly air pervaded, too, when Coco Gauff later went out of the first round, 6-3, 5-7, 6-4 to the experienced Anastasija Sevastova of Latvia. 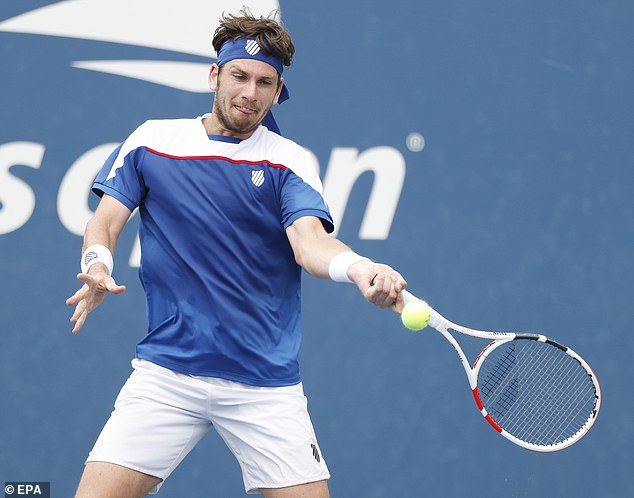 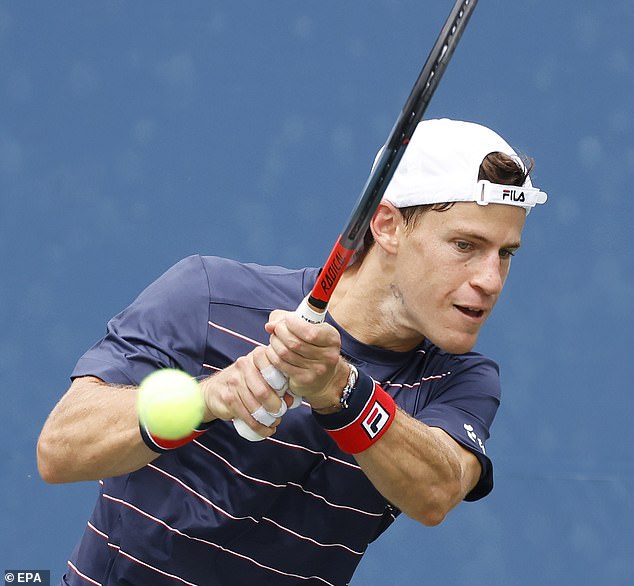 The British number three emerged victorious from an encounter that featured a whopping 58 break points in what may prove to be a precursor to plenty of tales of the unexpected unfolding at Flushing Meadows this year.

Nobody knows quite who is going to be what sort of shape in this tournament, but by the end it was clear that Norrie has sufficient mileage in his legs.

The diminutive South American was virtually out on his feet by the end, and unravelled from 5-3 up in the decider just when it looked that the Putney-based lefthander had blown his multitude of chances.

Norrie saved one match point at 5-3 and another at 5-4 before sweeping to the win, with his opponent so exhausted that he looked on the verge of severe cramp. The Argentinian could not even sit down at the final changeover before Norrie managed to snatch the last break. 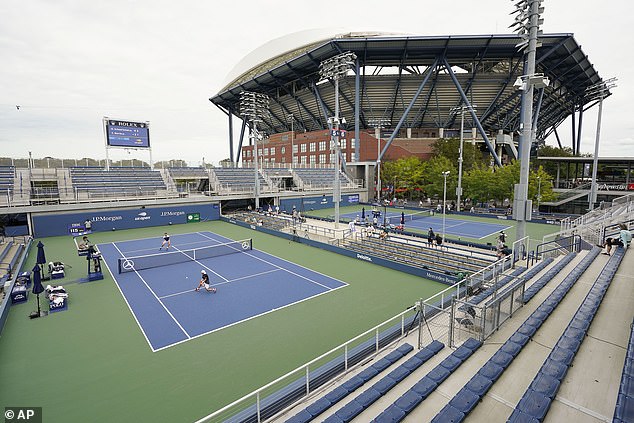