England roll back the clock to France 98 with new home kit echoing shirt worn by Michael Owen and Co in famous Argentina defeat, while the new generation of stars show off striking blue away strip... but fans will have to fork out £100! Nike have released the new England home and away kits for delayed Euro 2020  The kits have taken inspiration from those worn by England at 1998 World Cup   England fans will have to fork out a whopping £99.95 for the home adult shirt Fans used Twitter to vent frustration at the huge cost of buying the kit

England have revealed their new home and away kit for next summer's European Championship.

The kit, designed by Nike, has taken inspiration from that which the Three Lions wore for the 1998 World Cup in France.

England supporters wanting to buy the shirt worn by the players will have to fork out a whopping £99.95. 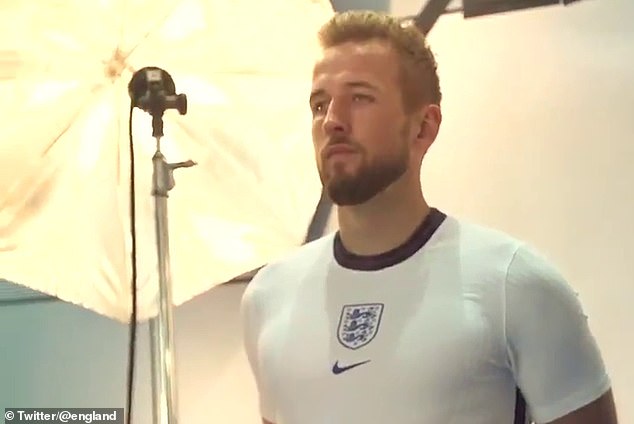 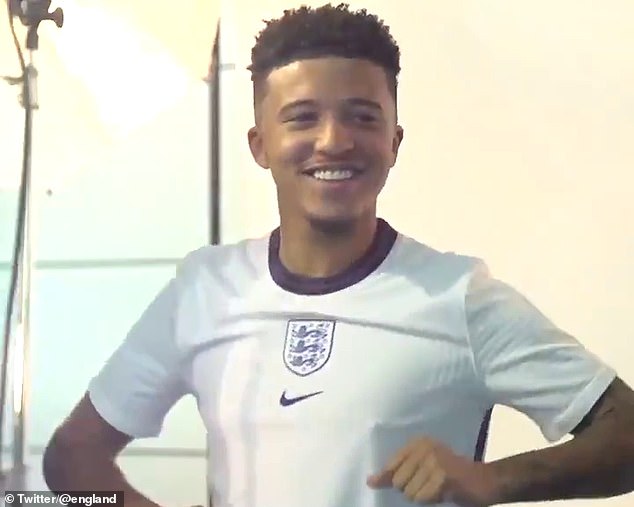 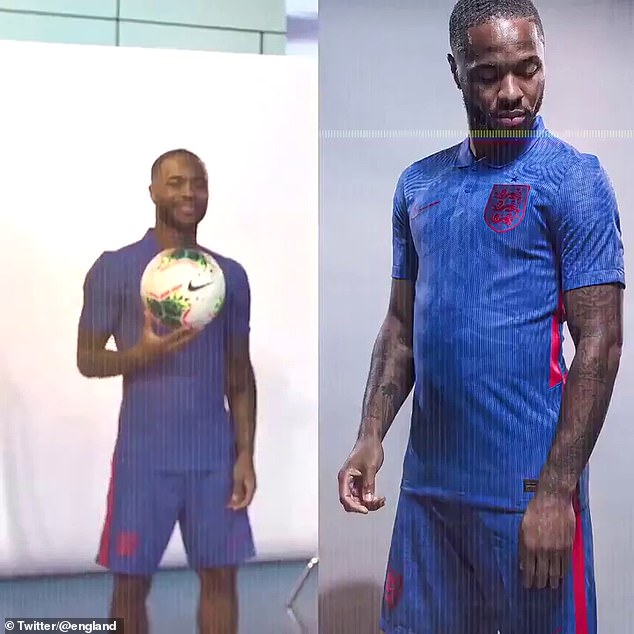 An extra £59.95 will have to be spent on the shorts to complete the look with the socks not yet available to buy. Should fans want to have their favourite player's name and number printed on the shirt they will pay £114.95 for the privilege.

England will wear the strip at next summer's tournament after Euro 2020 was delayed due to coronavirus.

The competition is still scheduled to take place