The 27-year-old Ghana international has become a household name in Madrid and a mainstay of Diego Simeone's side, though can leave the club if his £44million release clause is triggered.

This summer Arsenal have been heavily linked and now the player is open to making the move happen, according to Goal. 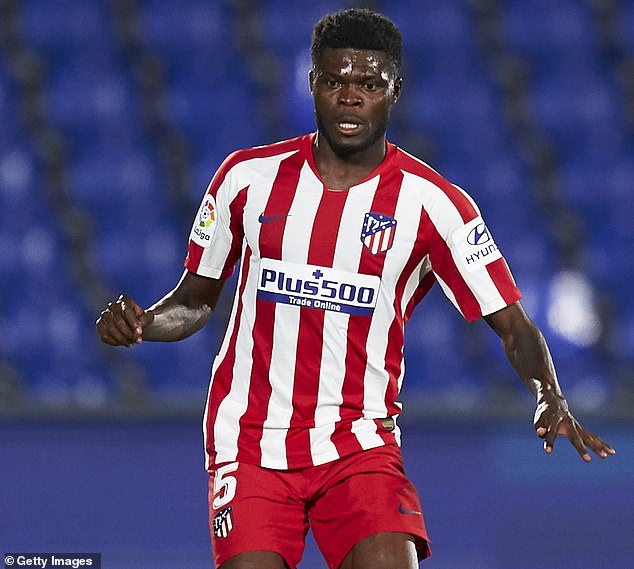 Partey's current deal runs until 2023, though it is reported