Grady Diangana closes in on West Brom move after West Ham accepted £20m bid... with the midfielder set to discuss personal terms after successful loan spell at the Hawthorns West Brom are closing in on Grady Diangana after West Ham accepted £20m bid  He spent last season on loan with Baggies and helped them win promotion  West Ham want to cash in on the midfielder to raise funds ahead of new season

Grady Diangana has been given permission to discuss personal terms with West Brom after they had a bid for the attacking midfielder accepted by West Ham.

The Baggies have made their move for the 22 year-old, who spent last season on loan at the Hawthorns, with an offer worth in the region of £20m including add-ons.

West Brom are keen to finalise terms with Diangana and wrap up his return as soon as possible, mindful of rival interest. 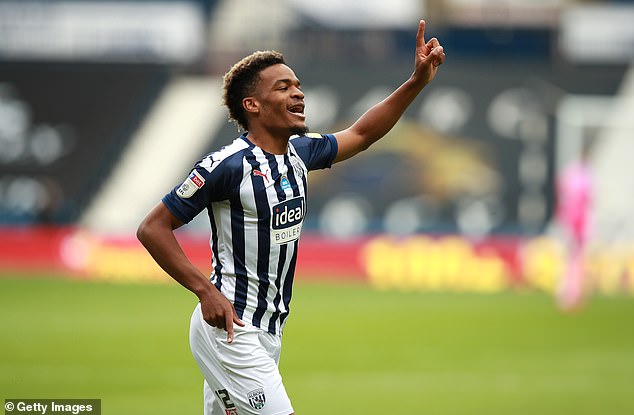