A rematch between Jorge Masvidal and Nate Diaz is in the pipeline, revealed UFC president Dana White.

A medical stoppage due to nasty cuts around Diaz's eye forced a stoppage and led to Masvidal winning the BMF belt in their highly-anticipated first encounter.

'Gambred' has since gone on to lose in his title shot against Kamaru Usman on short notice, meaning now is an opportune time for himself and Diaz to run it back. 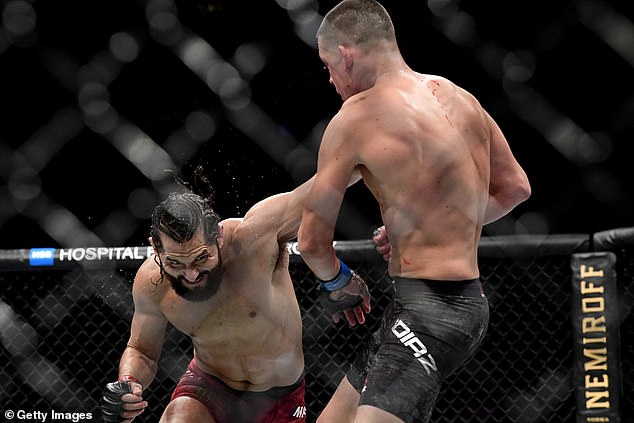 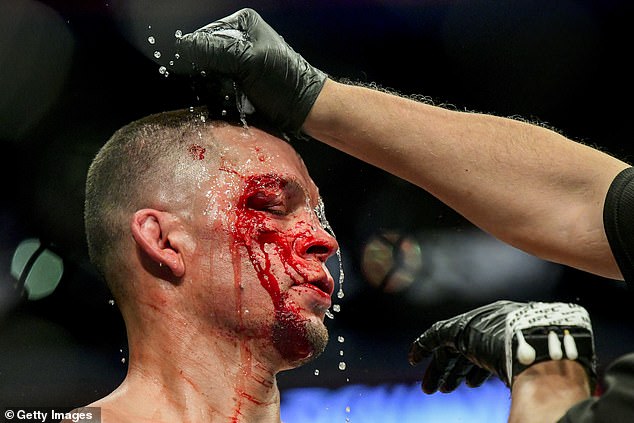 PREV sport news Barcelona want Lionel Messi to still be a part of the club after he retires - ...
NEXT sport news Gareth Bale arrives to hero's welcome at Tottenham's training ground