Former England and Northants all-rounder David Capel passes away aged 57, two years after undergoing surgery for a brain tumour David Capel collected 546 first-class wickets during his cricket career Capel also managed over 12,000 runs and 16 centuries in the middle order He played 15 Tests and 23 one-day internationals for England during 1987-1990

Cricket was mourning the death of David Capel on Wednesday, the former Northamptonshire all-rounder who was part of England's four-man seam attack during their unlikely assault on the Caribbean in 1989-90. He was 57, and had undergone surgery for a brain tumour in October 2018.

Capel was an old-school English swashbuckler, a seamer who threw himself at the crease and collected 546 first-class wickets (his first championship victim was Geoffrey Boycott), and an occasionally destructive middle-order batsman who managed more than 12,000 runs and 16 centuries. And if he never lived up to the impossible tag of the 'new Botham', he had a few days in the sun during 15 Tests and 23 one-day internationals between 1987 and 1990.

On Test debut against Pakistan at Headingley, he walked out to bat with England in tatters at 31 for five against Imran Khan and Wasim Akram, and top-scored with 53, adding 54 with Botham. Later that year in Karachi, he made 98 in over six hours on a turning track against leg-spinner Abdul Qadir. 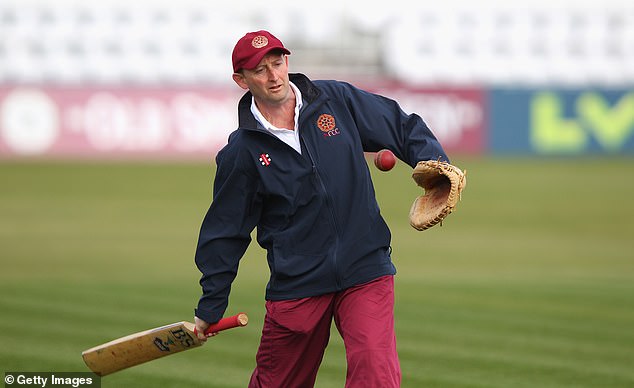