'They're desperate to beat us and we're desperate to beat them': England paceman Mark Wood out to lay down Ashes marker in white-ball series against Australia Wood is expected to return in Friday's first Twenty20 international  He was unlucky to be restricted to just the first of six Tests this summer  England’s fastest bowler is ready to take out his frustration on the old enemy

Mark Wood wants to turn the heat up on Australia in six white-ball matches that provide the perfect finale to an imperfect season and lay down a marker for the next Ashes.

England’s fastest bowler, desperately unlucky to be restricted to just the first of six Tests this summer, is expected to return in Friday's first Twenty20 international at the Ageas Bowl and wants to take out his frustration on the old enemy.

‘There’s an extra incentive when you play Australia, without a doubt,’ said Wood ahead of what would be his first white-ball appearance of the season. 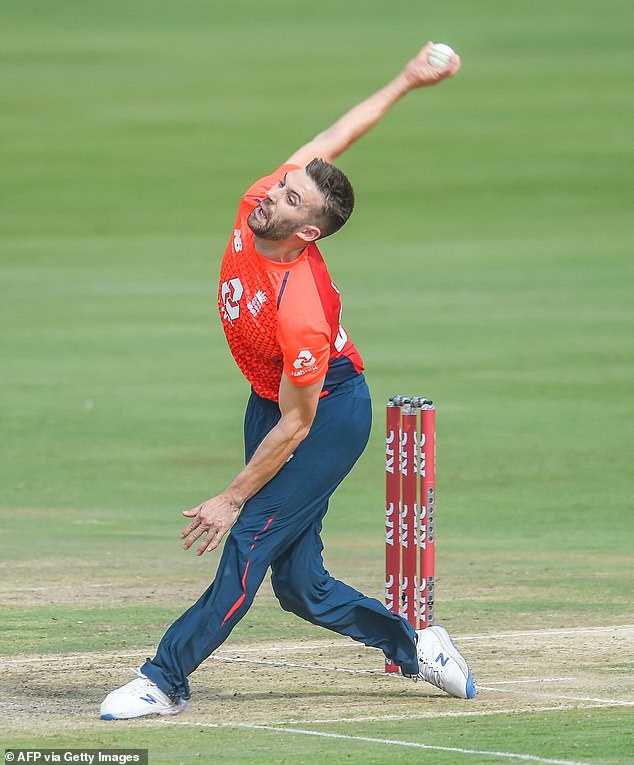 ‘They’re desperate to beat us and we’re desperate to beat them. It doesn’t matter if it’s Ashes or white-ball. When we turned up at the Ageas Bowl yesterday they were playing a practice game and smashing the ball everywhere so I don’t know if they were just doing that to try to scare us. But I’ll be trying to stop them winning as much as I can.’

And if England can follow up their recent limited-overs successes against Australia, notably in last year’s World Cup semi-final at Edgbaston, by winning the Twenty20 and 50-over series Wood believes it will provide a psychological boost for the Ashes next year.

‘Everyone still talks about how rapid Mitchell Johnson was in that one-day series a few years ago and he then carried it on to the Ashes,’ said Wood. ‘It’s a very different game but it was like when Stuart Broad had the wood over David Warner. If you can start the ball rolling it gives them something to think about whatever the format.’ 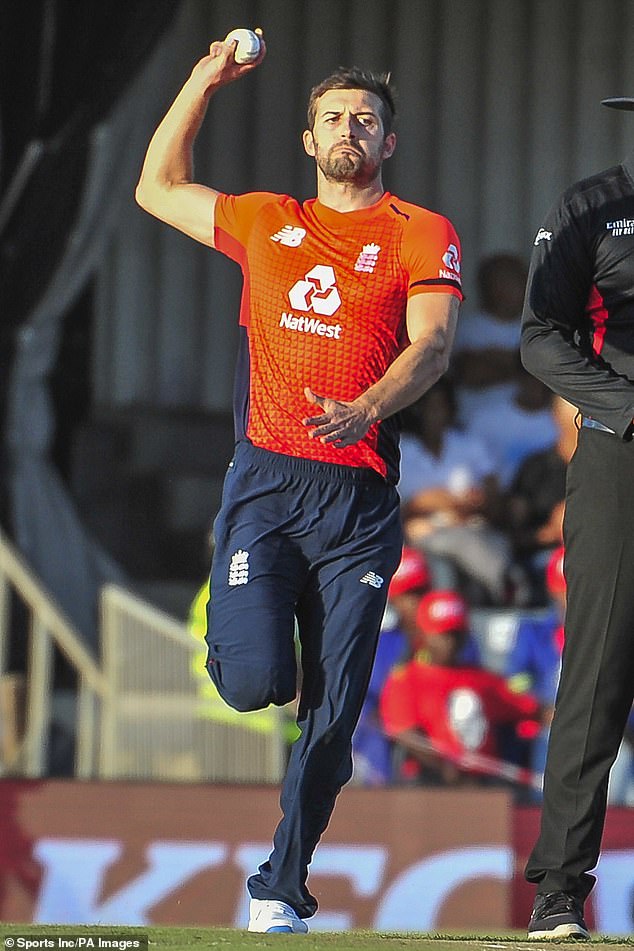 PREV sport news Ronald Koeman targeting move for Sevilla defender Jules Kounde as Barcelona ...
NEXT What you need to know about the 2020 AFL grand final