'Some dude was stealing a TV, she beat his ass and got fired... I brought her out to Las Vegas and she is now a UFC employee': Dana White hires hero security guard who was 'horribly' sacked for stopping shoplifter Dana White has hired the security guard who thwarted a shoplifted in Hawaii  Summer Tapasa, 24, was fired from Best Buy after averting the attempted theft  UFC president White flew Tapasa to Vegas and offered her a job at the UFC After weighing up her options, the young security guard accepted the job offer

Dana White has hired a former Best Buy employee who was 'horribly' sacked adter thwarting an alleged shoplifter in Hawaii.

Security footage that went viral showed Summer Tapasa, 24, battling a man trying to leave the store in Aiea with a television, using her forearms to block the exit and wrestling the man to the ground before he left empty handed.

Earlier this year, the clip caught the eye of UFC president White, 51, who flew the security guard to Las Vegas to watch Conor McGregor beat Donald Cerrone at UFC 246. 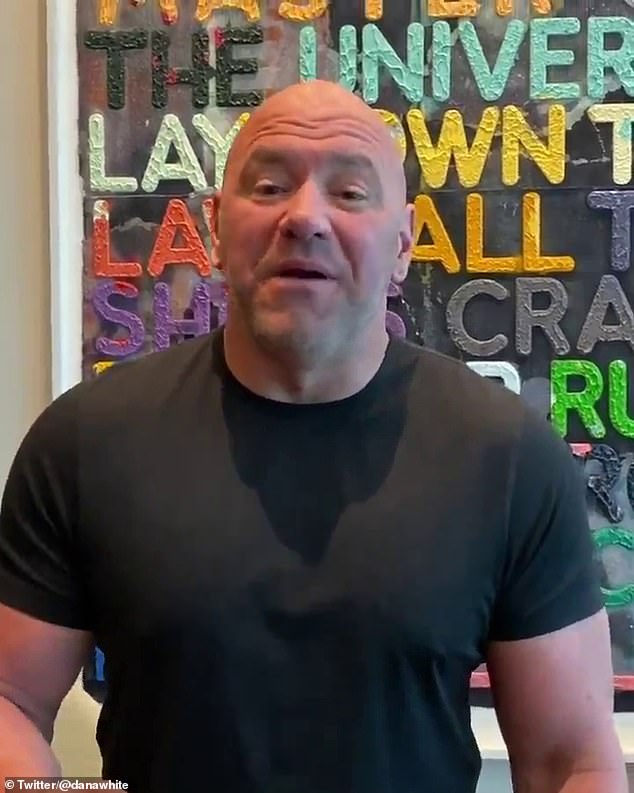 White had expressed his intentions to get Summer on board at the UFC, and he has now announced that the hero security guard has joined the promotion's security team.

'Do you remember the girl, Summer, that worked for Best Buy as security in Hawaii?' he said in a clip on Twitter.

'Somebody was stealing a TV, some dude, and she