Bayern Munich icon Lothar Matthaus has taken a swipe at Pep Guardiola after his failure to win the Champions League since leaving Barcelona and labelled him as 'egocentric' for making too many changes.

The Manchester City boss saw his side dumped out by Lyon in the quarter-finals last season, with the Ligue 1 side running out 3-1 winners, and the Spaniard has still failed to reach the last four since he arrived at the club.

Guardiola also struggled in the competition with Bayern and has received criticism for his decision-making in recent seasons. In City's defeat against the French outfit he surprised many by opting to play with three at the back. 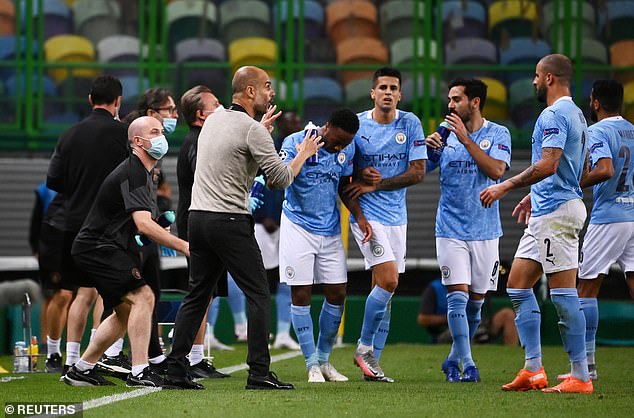 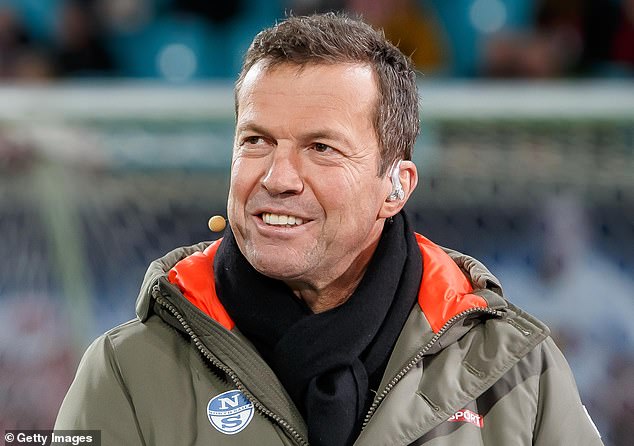