Sir Frank Williams will no longer be involved in Formula One after it was announced that one of the sport's best-known families are stepping aside.

Claire Williams, who has acted as the de facto boss of the British team since 2013, revealed she will be departing her role as deputy team principal. 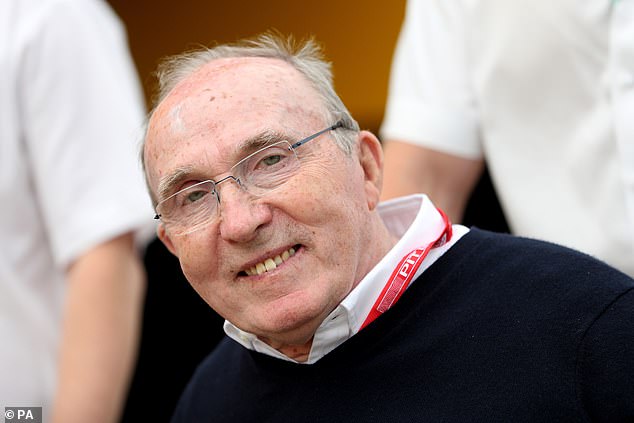 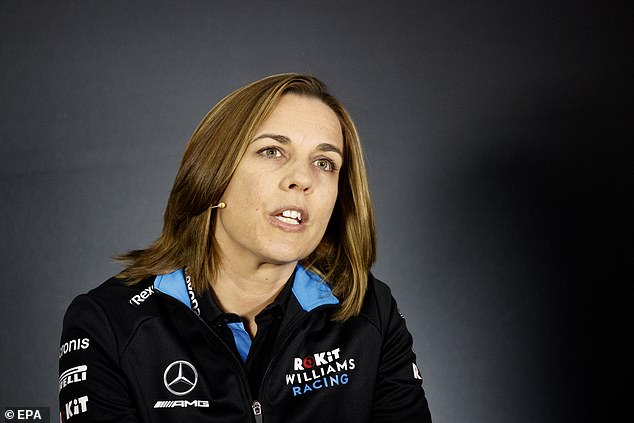 The Williams name will leave the sport following this weekend's Italian Grand Prix. The identity of the team's replacements are yet to be confirmed.

Claire Williams said: 'With the future of the team now secured, this feels like the appropriate time for us to step away from the sport.