Inter Milan are lining up a move for Chelsea star N'Golo Kante and will look to offload three players in order to fund the deal, according to reports in Italy.

Antonio Conte is desperate for a reunion with the Frenchman, having brought him to Stamford Bridge from Leicester in 2016.

Having won the Premier League title and FA Cup with Kante in his squad, Conte is intent on linking up with the midfielder once again, but will have to sell before he buys. 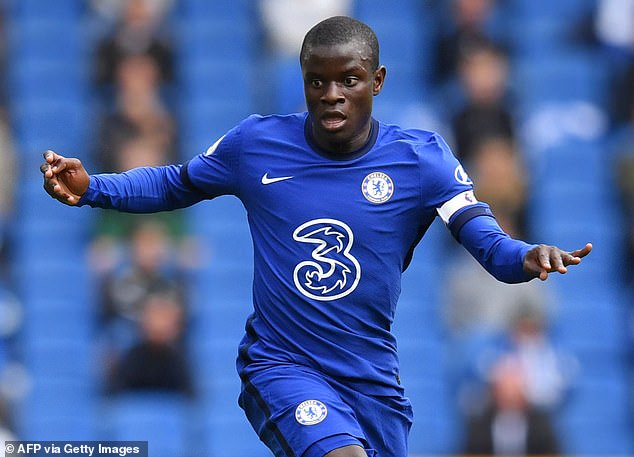 According to CalcioMercato, Conte will move on Joao Mario, Dalbert Henrique and Ivan Perisic in order to raise funds for their Kante bid, while Christian Eriksen, Milan Skriniar and Marcelo Brozovic are also fighting for their futures at the club.