Having recently secured a place in Gareth Southgate's England squad, Conor Coady's has become somewhat of a fan favourite already.

Wolves supporters have long called for Coady's inclusion in the England setup after leading by example under Nuno Espirito Santo and establishing himself as one of England's top centre-halves. Although the 27-year-old has been frequently overlooked due to the style of football Southgate has deployed during his four years in charge.

However, Coady has been handed his maiden Three Lions squad this week's Nations League matches with Iceland and Denmark to fill the void left by Harry Maguire's withdrawal. 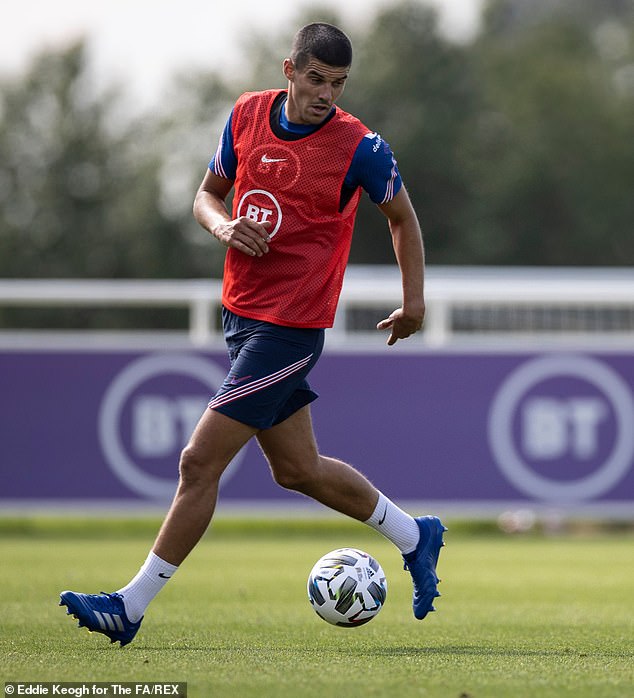 Coady's reaction to the call-up was what grabbed the attention of the fans, as the Englishman said the news reduced his wife, Amy, and his parents to tears of joy.

The defender went on to say he was 'shaking' when he received the news, claiming it is a moment he will 'never forget for the rest of his life as it was incredible'.

But what has led Coady to this moment? Why has he been overlooked so many times and what will he offer England?

Sportsmail take a detailed look at the debutante's career and outline what fans can expect to see with their new addition.

A Liverpool fan from a young age, Coady started his career in the Reds academy system before progressing into Brendan Rodgers' first-team.

Coady was handed his debut during Liverpool's 1-0 defeat by Anzhi Makhachkala in Russia on November 8, 2012 and went on to make four more match-day squads.

Out of those four opportunities, the youngster only made it onto the pitch for a second time when he came on as a late substitute during their win at Fulham in May.

Coady's Liverpool dream was cut short when he was left out of the squad that was selected to travel to Indonesia in 2013.

Subsequently, the youngster signed a six-month-loan deal with League One club Sheffield United. 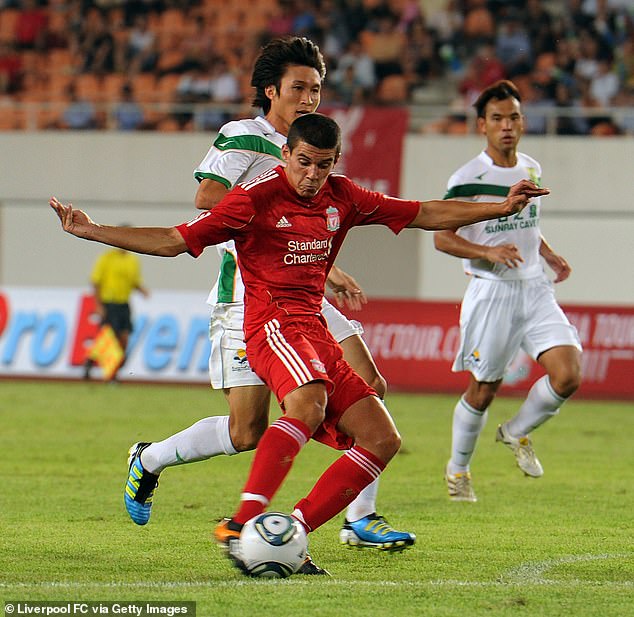 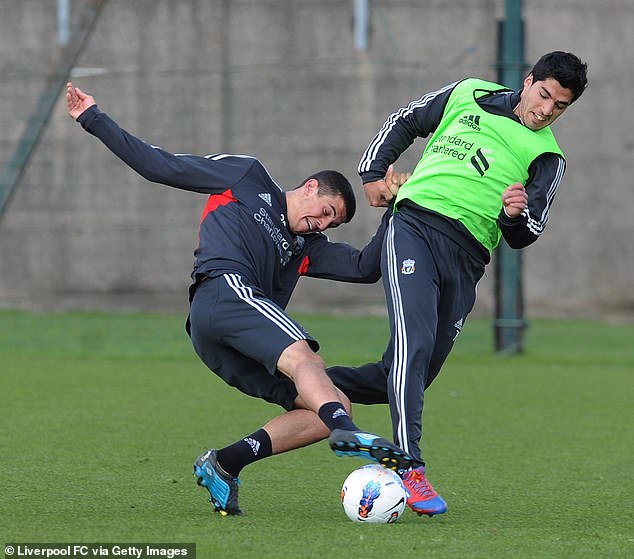 Coady said he was 'always realistic' and felt it was time to move on from Liverpool to get regular first-team experience.

He said: 'Brendan Rodgers was good to me when I was young. I had a season training with the first-team at Melwood, and learning off them, that was big for me, but I always knew it was tough. I was always realistic, I was learning a lot off the first-team, how to play and do things.

'I knew at some point I'd have to come away from Liverpool to really experience being a first-team player. It was the best decision I ever made, and Brendan Rodgers was great for that; he pushed that to send me on loan and try to improve my game.

'Even being on loan at Sheffield United (in 2013-14), I loved the season and it was a great club for me to go to, coming back I still knew it was going to be tough. 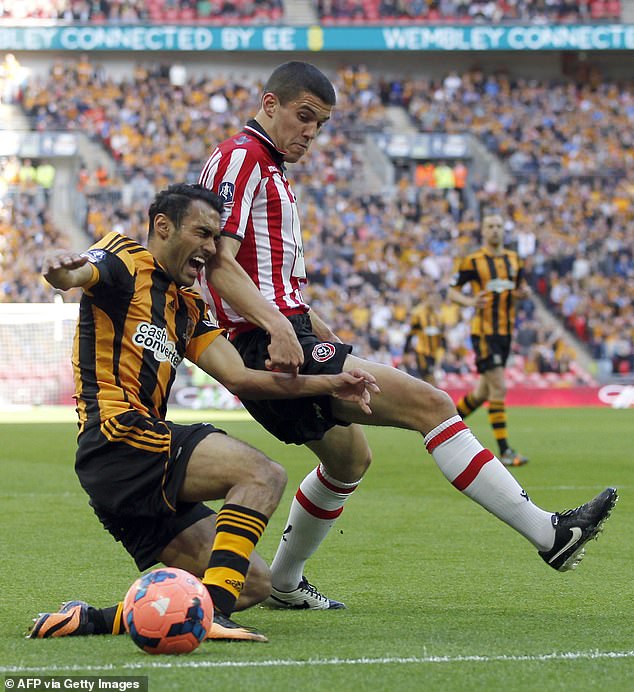 After being left out of the Indonesia squad, Coady joined Sheffield United on loan in 2013

After leaving Liverpool, Coady went on to be a big success at Sheffield United - scoring five times in 39 appearances.

He also featured in eight FA Cup-ties and reached the semi-final stage of the competition before crashing out against Hull City.

As a consequence, his loan period was extended the day before his 21st birthday and lasted until 2014.

In the summer of 2014 Coady made the switch to Huddersfield Town in the Championship for a transfer fee of £2million.

After a short stint under Mark Robins, Coady later went on to join Wolverhampton Wanderers in 2015 and has since established himself as one of the most consistent centre-halves in the English game. 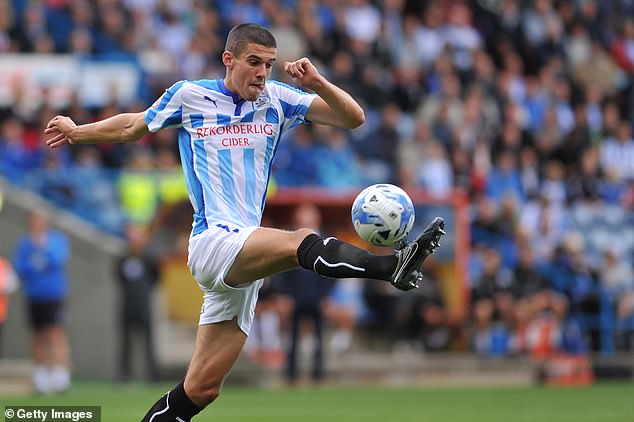 The starlet even captained Wolves to promotion back into the top-flight during their 2017-18 campaign.

His leadership and organisation have been repeatedly praised by team-mates and staff over the years.

Reflecting on Coady's ability to unit his squad, former Wolves star Dave Edwards said: 'Conor has always been a leader. He's so vocal - such a big talker.

'He's like that every single day in the dressing room, and such a happy guy as well, always having a smile on his face.

'That raises the energy in training and around the place, even when you've lost a game.