Shane Duffy cost Ireland a goal but then rescued a point in stoppage-time on Stephen Kenny's managerial bow.

The captain - who signed for Celtic this week - had endured a miserable night and was to blame in allowing Bozhidar Kraev the freedom of Ireland's penalty area to slot home the opening goal on 56 minutes.

But he redeemed himself when climbing highest to head a Robbie Brady corner into the bottom corner on 93 minutes. 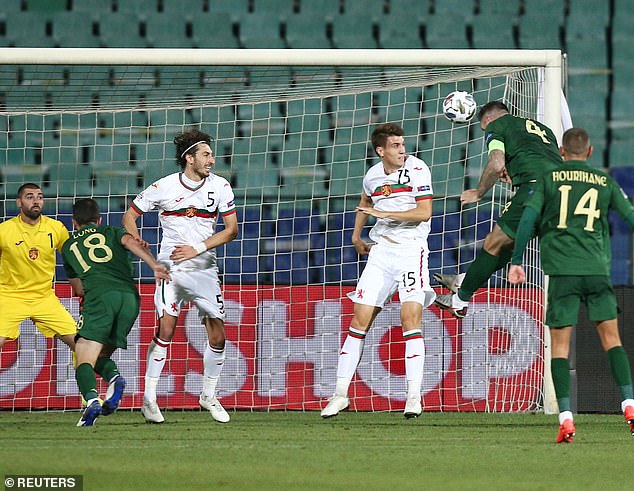 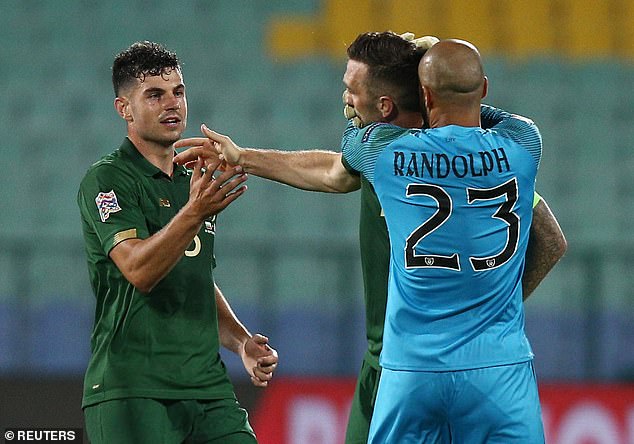 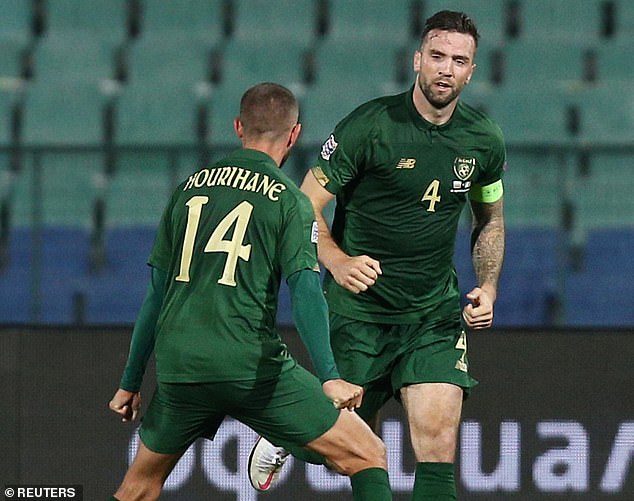 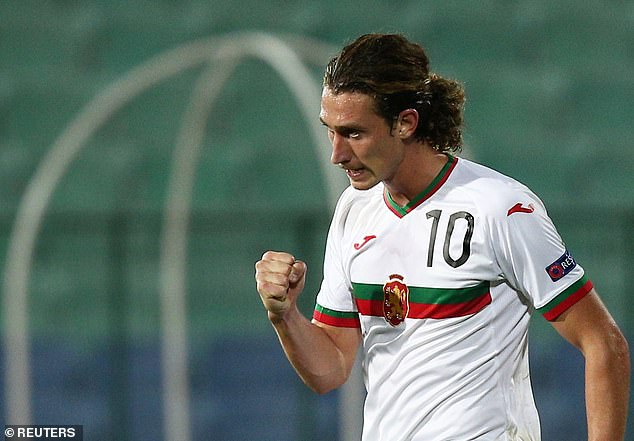 PREV Osaka's masks drew attention at the US Open, but this piece of clothing gave ...
NEXT sport news Mick Schumacher drives his father's 2004 title-winning Ferrari around Mugello ...