Andy Murray annoyed but still proud of US Open performances despite losing second round clash to Felix Auger-Aliassime... with Briton claiming he will do his best to win another Grand Slam in his career Andy Murray lost in straight sets to Felix Auger-Aliassime on Thursday evening The result means the 33-year-old Briton has crashed out of the US Open Murray says he can still win another Grand Slam in his career - but it will be tough He is encouraged by his performances in New York and is proud of his displays

Even by the modern means of staring down the barrel of a Zoom at Andy Murray it was easy to tell that he was not happy.

After being comprehensively dismantled by 20 year-old Felix Auger-Aliassime in the US Open second round he sat before a camera in the virtual interview room of Flushing Meadows, exuding a sense of hurt pride 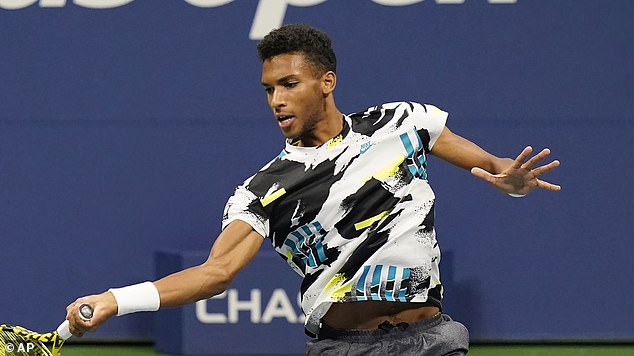 For all of Murray's reduced state, exacerbated by having played such a marathon first round, it was clearly not a comfortable feeling, which is perhaps a positive sign as he moves into the final phase of his career.

The sting of managing to force a single break point will have been particularly painful, against an opponent whose serve he had picked out as a potential weakness before the match.

Mixed in with the annoyance at himself was also a hint of resignation.

'I might as well shoot for the stars,' said Murray. 'And if I don't get there, then that's all right. But I'm trying my best to get the most out of what my body gives me now.' 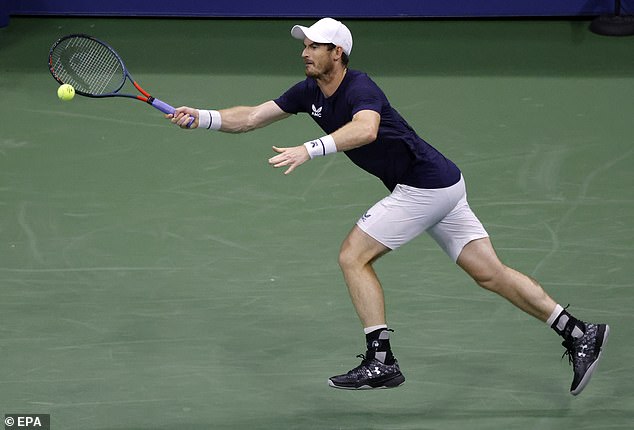 He did not indulge in the diversionary tactic of praising his young conqueror to the hilt, although he would