Brentford WILL sell Said Benrahma and Ollie Watkins if £25m asking price is met as boss Thomas Frank reveals his plans... insisting Rico Henry and David Raya are 'not for sale' Thomas Frank has revealed Brentford's plans for their outgoings this summer  The Bees boss plans to keep the bulk of his squad after an impressive season However, Frank admitted both Said Benrahma and Ollie Watkins could leave  Bretnford want £25m for both men, with Aston Villa, Fulham and West Ham keen

Brentford boss Thomas Frank admits star forwards Ollie Watkins and Said Benrahma can leave for the right price this summer - but Rico Henry, David Raya and any other players will not be sold.

The Championship club are holding out for £25million for both Watkins and Benrahma amid interest from Aston Villa, Fulham and West Ham.

They are also braced for offers from Arsenal for goalkeeper Raya while left back Henry has admirers at Brighton and West Brom. 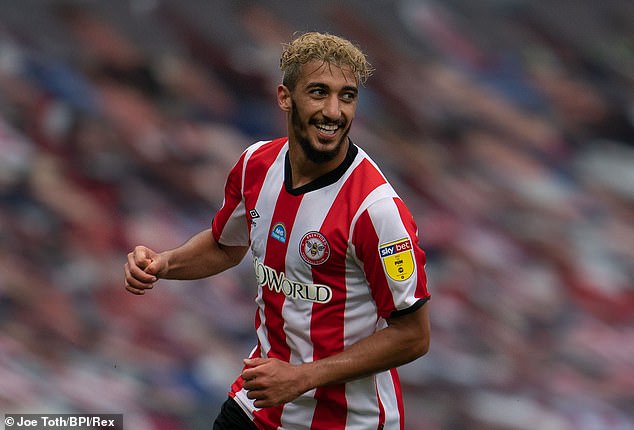 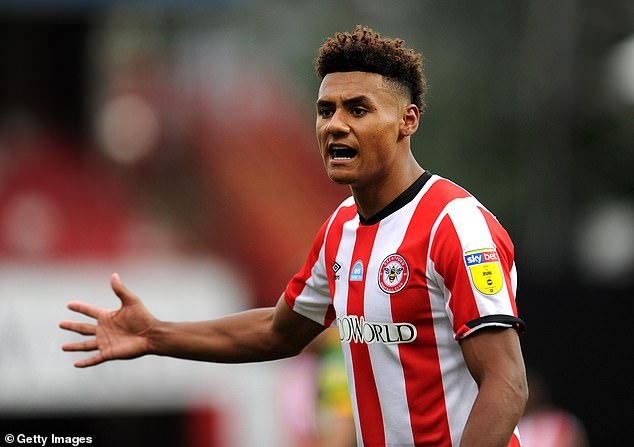 They are also open to an exit for Ollie Watkins this summer, wanting £25m for both stars 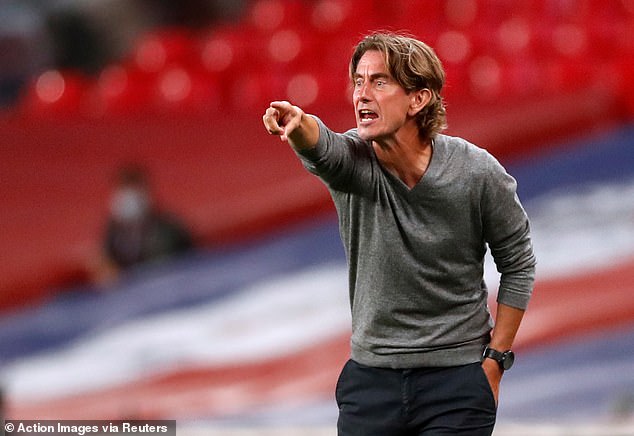