Ronald Koeman has made the Dutchman a top target, having built a strong rapport with him from the time he was in charge of the national team.

Wijnaldum has entered the final year of his contract at Anfield, and Liverpool are reportedly reluctant to lose him for nothing next summer and could be backed into a corner over their man. 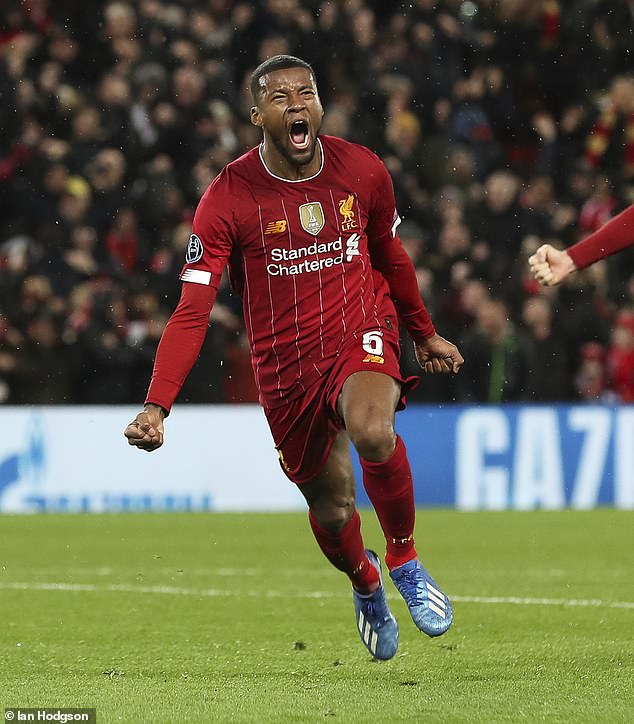 Goal have now reported that given the circumstances, the Blaugrana are confident they can lure Wijnaldum to the Nou Camp before the deadline of October 5.