Britain's Cam Norrie crashes out of the US Open, crumbling in the third set against world No 99 to squander chance of making the last-16 Cam Norrie was handed a favourable draw against Alejandro Davidovich Fokina The Brit was progressing steadily with a second-set victory to make it one each However, Norrie threw it all away in the third, losing 11 or the last 12 games   The defeat means Norrie misses out on a golden chance at the US Open last-16

Strange things are happening at this US Open and among them was the abrupt collapse of Cam Norrie, who missed an excellent chance to make the last sixteen.

Norrie was making decent headway at a set-all and a break up before losing eleven of the last twelve games to go down 7-6 4-6 6-2 6-1 to the world number 99, Alejandro Davidovich Fokina of Spain.

The intensity drained out of him like water gurgling down a plug hole from when he failed to consolidate his lead, having swung the match in his favour towards the end of the second set. 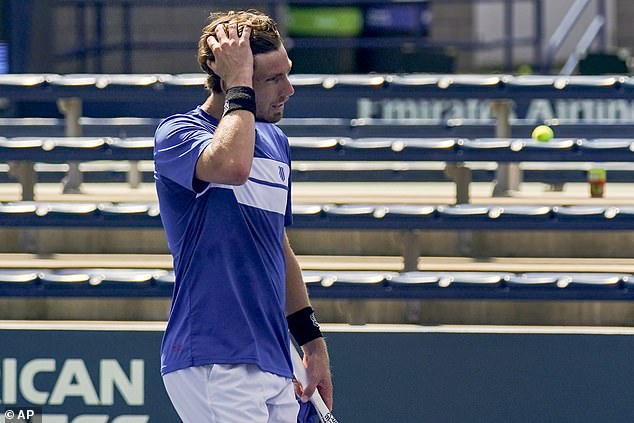 Cam Norrie crashed out of the US Open third round, losing to Alejandro Davidovich Fokina 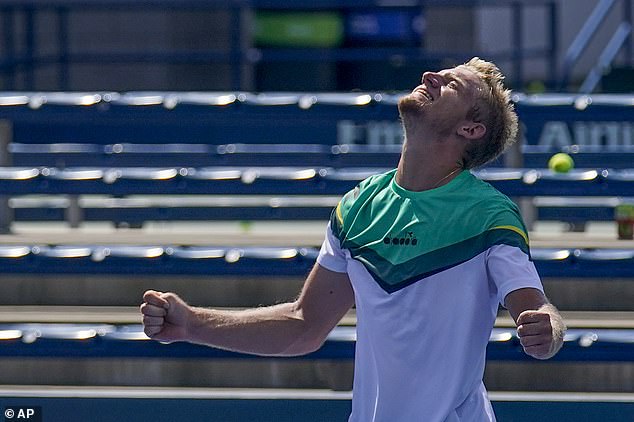 Norrie was being followed on court by Dan Evans, resuming his rain-delayed third round against Frenchman and trying to make the third round at Flushing Meadows for the fourth time. After what had been an encouraging start to the week for the British contingent he was the last man standing.

Against a lower ranked opponent this was a serious missed opportunity for Norrie, who would have guaranteed himself a minimum £190,000 for making the second week.

The match was a battle of wills rather than anything attractive to watch, but the strain of two hard-fought victories over Argentinian opponents for the GB number three seemed to spring to the fore. 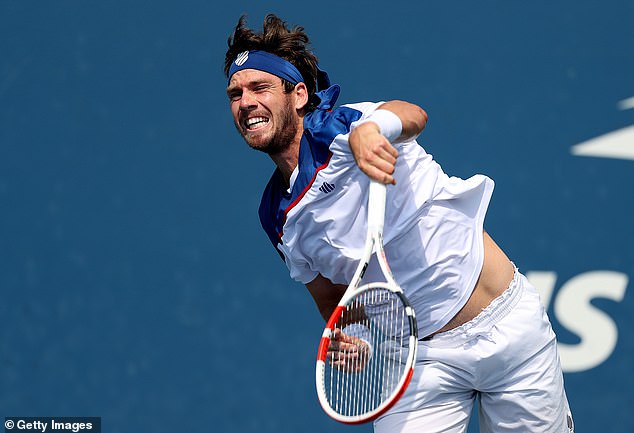