There was a time not long ago when second, third or fourth place — or even worse — was acceptable. Those days are gone for England.

Hope has been replaced by expectation and coach Gareth Southgate deserves his fair share of credit for that. Yet there’s only so long Southgate and his players can dine out on what’s gone before.

Their run to the semi-finals at the World Cup or their bronze medal at last year’s UEFA Nations League dragged English football out of the international doldrums. However, the role as gallant loser no longer cuts it. 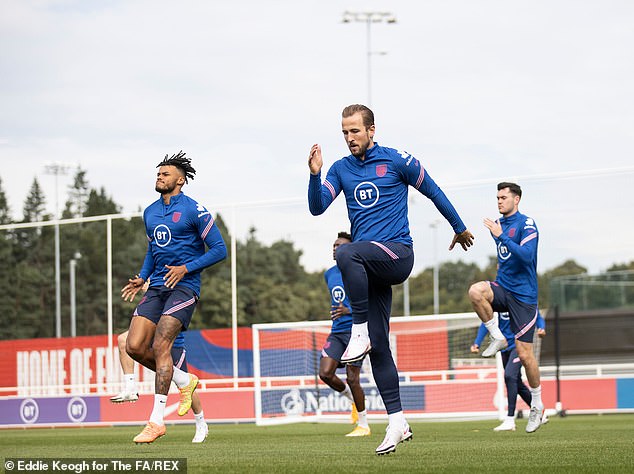 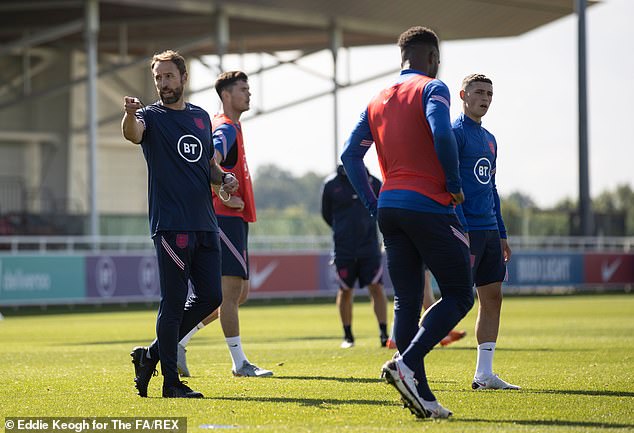 ‘It’s lovely to talk about the young players because they are so excited, but we have players now for whom winning is what it is about for them,’ said Southgate. ‘They have knocked on the door a couple of times. But they are at a stage of their career where just to be here, to be getting caps, isn’t enough.

‘They want to add to the medals, the successes and victories. You need a core of the team where that is the focus — they drive the team, they drive the behaviour and habits every day.’

Even in a squad depleted by injury and Greek court cases, Southgate’s party possess a balance of exuberance and hard-nosed ruthlessness.

Players like Trent Alexander-Arnold and Phil Foden, who is expected to make his international debut tomorrow, represent the future. At 20, Manchester City midfielder Foden has time on his side.

But for the likes of Harry Kane, Kieran Trippier and Kyle Walker time is running out. The same goes for Jordan Henderson, Harry Maguire and Alex Oxlade-Chamberlain who weren’t included in this squad.

Southgate believes their sense of urgency can fuel England’s drive for a first trophy since 1966 ahead of next summer’s European Championship and the start of their Nations League campaign that kicks off in Iceland tomorrow. 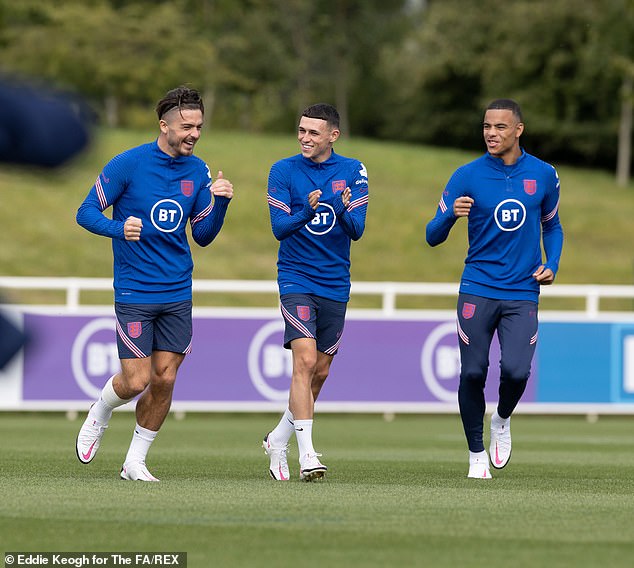 PREV AFL grand final to be played at the Gabba, with decider leaving Melbourne for ...
NEXT sport news Conor Coady: What will the Wolves captain offer to England manager Gareth ...

As it happened: Freeman's race rival does a runner mogaznewsen