'I speak my mind and that's uncomfortable for people': Troy Deeney rubbishes claims he is difficult to work with... and Watford captain insists he is NOT a bad trainer after criticism over late return 'for family reasons' during Covid-19 pandemic Troy Deeney has been criticised in some quarters as difficult to work with The Watford captain rubbished those claims and said he gets unfair treatment Deeney said that he 'speaks his mind and that's uncomfortable for people' Suggestions he is a bad trainer were also debunked by the English striker

Watford captain Troy Deeney has hit back strongly to claims he is difficult to work with by suggesting people can be uncomfortable that he 'speaks his mind'.

Deeney has become increasingly irritated by suggestions he is tough to be around and a bad trainer and both claims were debunked by the striker.

Speaking to the Sun, Deeney said: 'I have heard these stories going around. It's being said I'm a difficult individual and it's very frustrating, to be honest. 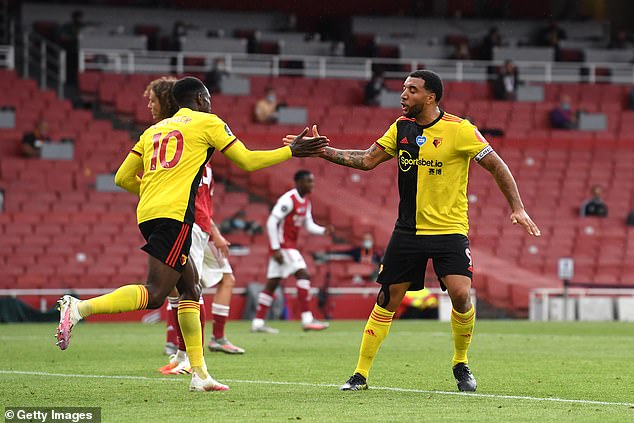 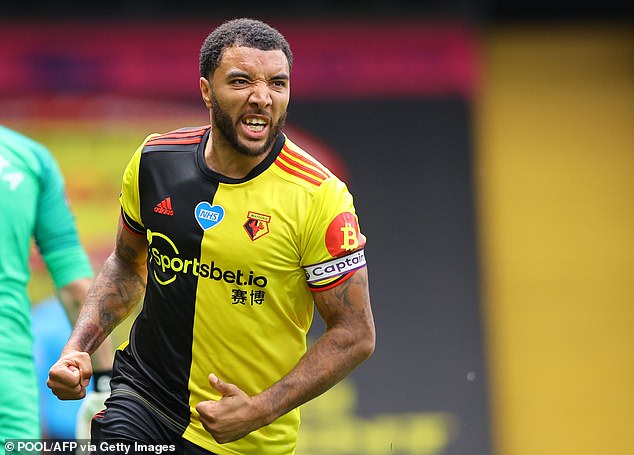 'I've never had an issue where somebody has publicly said "Troy's difficult to work with". These are things being said by people who don't know me. Maybe it's because I speak my mind and that's uncomfortable for people sometimes.

'Should you bend who you are to please