Paul Pogba is reportedly waiting for a chance to return to Juventus next year and is therefore stalling on a renewal of his Manchester United contract.

The Frenchman, who moved from the Old Lady to United in 2016 for a then-world record deal of £89m, has constantly been linked with a return to the Serie A champions.

With Andrea Pirlo, who Pogba played alongside in midfield during three of his four years in Turin, now the manager at Juventus, the 27-year-old is reportedly eyeing a reunion for 2021, according to Italian outlet Tuttosport. 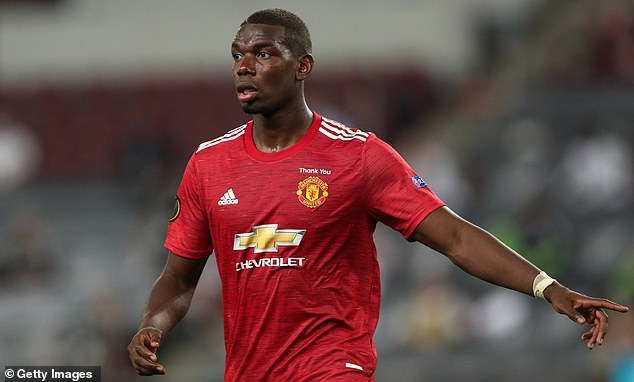 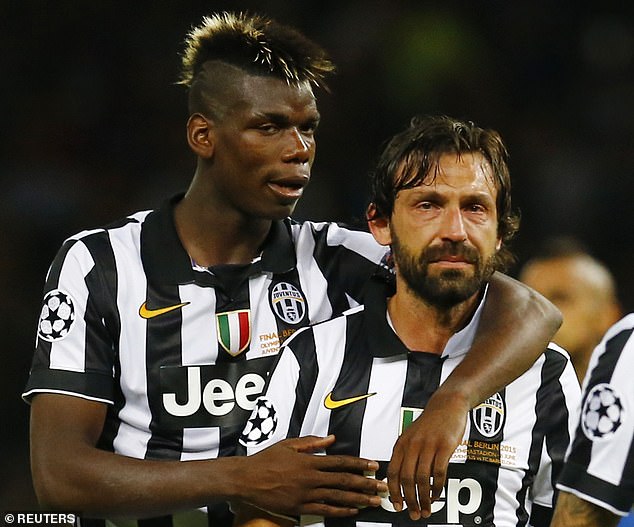 The report, which is the cover of Saturday's edition, claims that Pogba is stalling on