Wolves have completed the signing of Portuguese wonderkid Fabio Silva for a club record fee.

The 18-year-old has arrived from Porto and signed on the dotted line, costing the Midlands club in the region of £35million.

Wolves officially unveiled the starlet on Saturday, via the club's official website and social media channels. 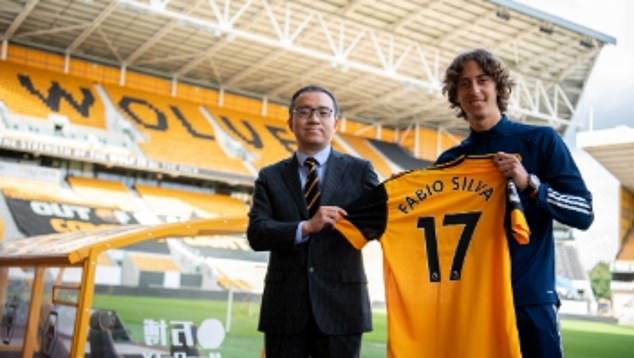 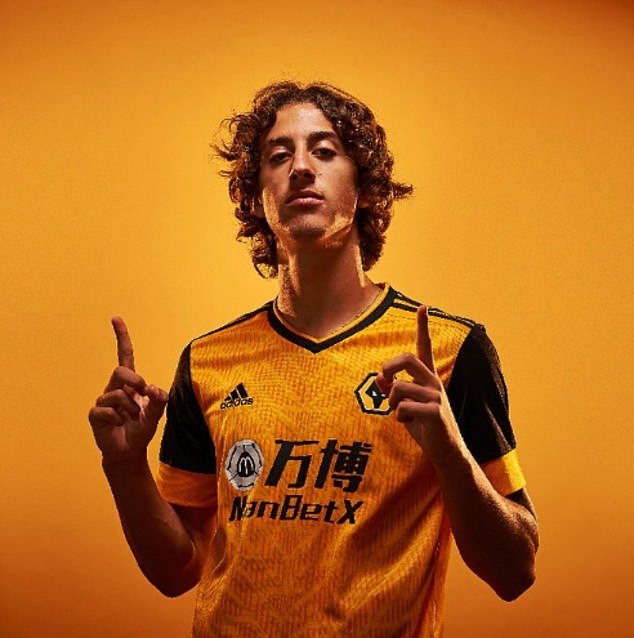