England manager Gareth Southgate has admitted that his side 'got away with it' as they beat Iceland 1-0 in the Nations League.

The Three Lions dominated possession but struggled to create many clear cut chances as they found it difficult to break down a resilient Iceland side.

England were reduced to ten men in the 70th minute when Kyle Walker was dismissed but managed to take the lead through Raheem Sterling's late penalty. 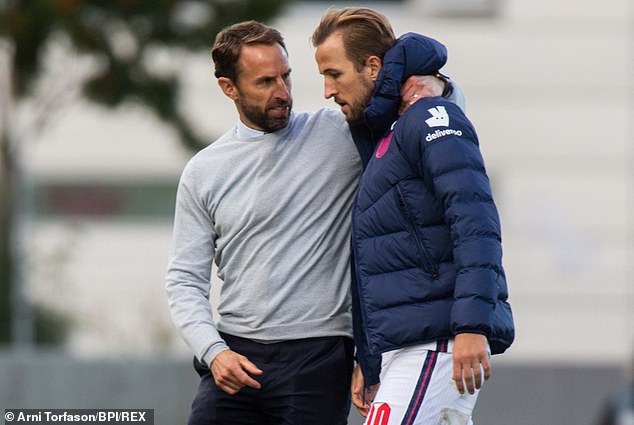 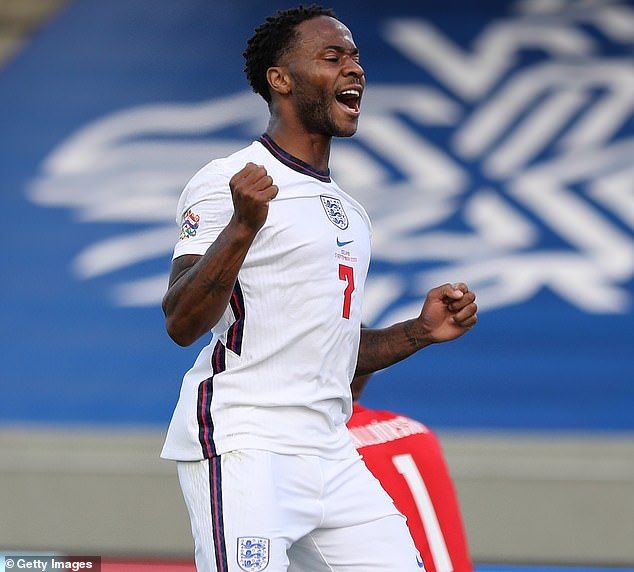 Sverrir Ingason, who had conceded the penalty, was sent off.

In a dramatic conclusion, Iceland were awarded a penalty of their own but Birkir Bjarnason missed.

Southgate stressed that England's performance left him feeling flat despite the result.

'In the end we got away with it. We leave here with a win which is really important. Some experience for some young players. But It feels a little bit flat