Anthony Joshua's team deny heavyweight boxer knows Manchester City star Riyad Mahrez's wife 'following allegations the pair were seen on a night out together' Heavyweight boxer Anthony Joshua has distanced himself from Rita Mahrez The British superstar has reportedly been seen out with the wife of Riyad Mahrez Rita, 26, has two children with City star Mahrez though pair separated in 2016 Joshua's team claims he does not know her and refutes all speculation otherwise

Anthony Joshua's team have come out fighting after the heavyweight superstar was linked to the wife of Manchester City winger Riyad Mahrez.

Joshua, 30, has reportedly been spotted out and about with 26-year-old Rita, who has two children with Mahrez but is now separated from the footballer.

Reports in the Sun stated that Joshua had been 'been spotted on nights out with Rita', both in public and at the luxury pad of a mutual friend. 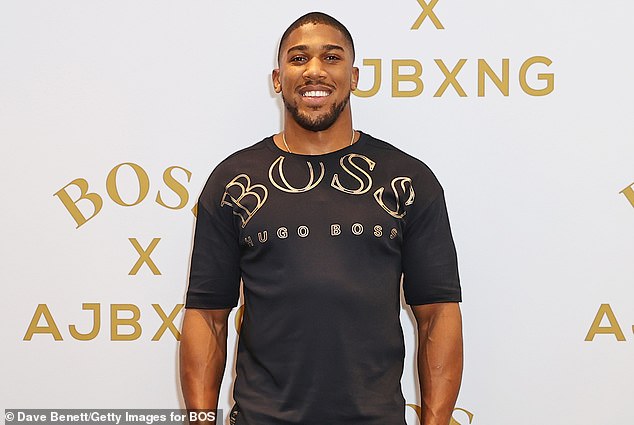 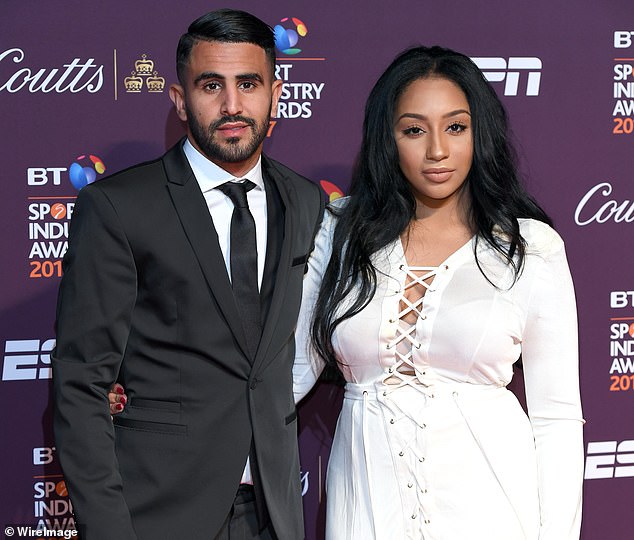 Rita Mahrez, 26, is said to have met Joshua during a night out at an exclusive London nightclub

Now, addressing the topic, a spokesman for Joshua has vehemently denied the accusation.

'Anthony doesn't personally know Mrs Mahrez and has no wish to, now or in future,' AJ's spokesman told the Sun.