Welcome to Wolves! Nuno Espirito Santo makes it two additions in two days as left back Fernando Marcal joins club-record signing Fabio Silva at Molineux on a two-year deal from Lyon Wolves have announced the signing of defender Fernando Marcal, 31, from Lyon The left back helped the French side reach the Champions League semi-finals  Marcal's arrival marks their second signing in two days after Fabio Silva signing

Wolves have announced their second signing in two days as they secured the signature of Fernando Marcal from Lyon.

The 31-year-old left back, who featured and helped Lyon reach the 2019-20 Champions League semi-finala, has signed a two-year deal at Molineux.

The Brazilian will report for testing on Monday at Wolves HQ, one week before Nuno Espirito Santo's side begin their Premier League season away to Sheffield United. 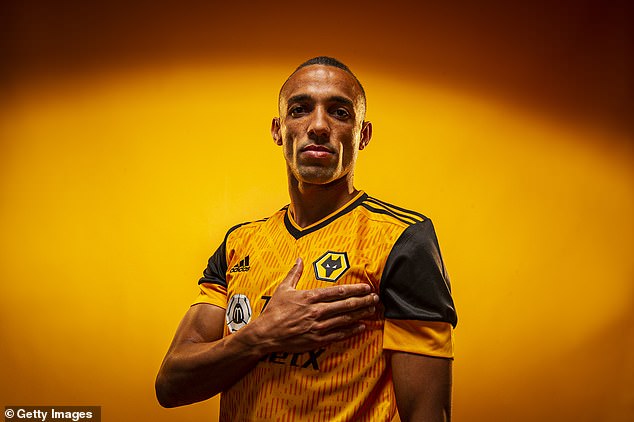 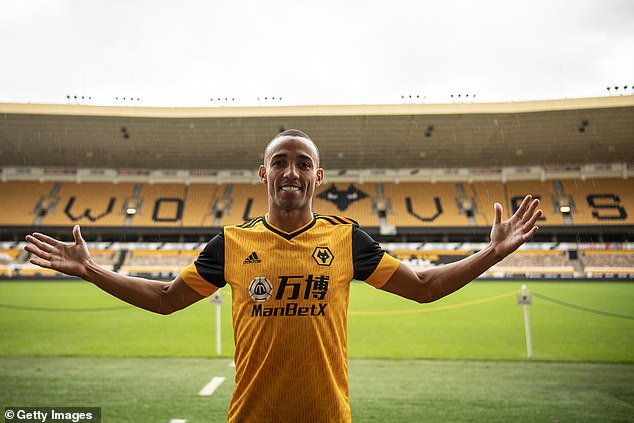 The 31-year-old left back has signed a two-year