Frank Lampard has admitted he knows just how much expectations will rise at Chelsea after the Blues' major summer recruitment drive.

Chelsea's board have heavily backed Lampard's west London overhaul, and the former midfielder is under no illusions that owner Roman Abramovich will expect improvements. 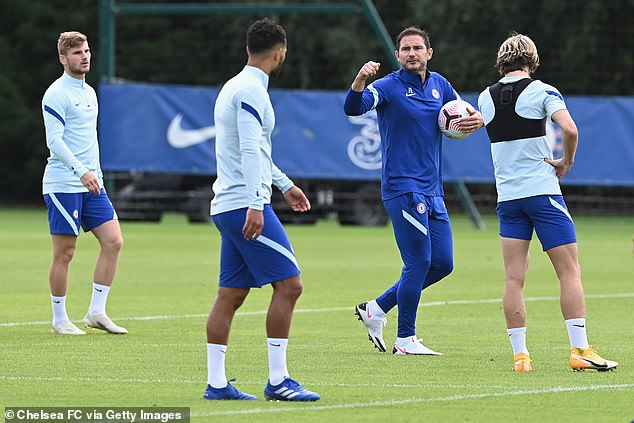 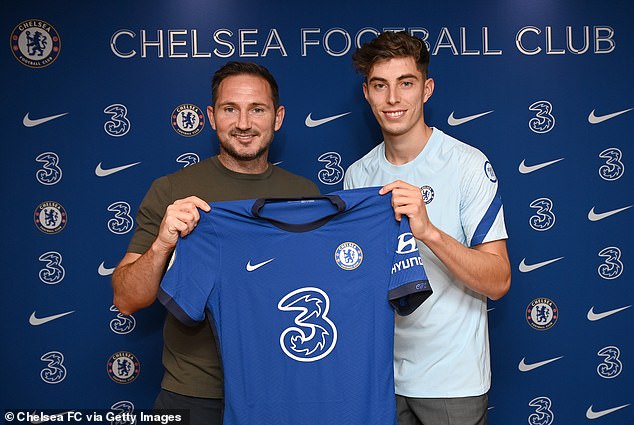 Chelsea finished fourth in the Premier League to secure Champions League qualification in Lampard's first campaign, but lost the FA Cup final to Arsenal and were thumped 7-1 on aggregate by Bayern Munich in Europe.

'I'm very aware that a club like Chelsea, even though we had a transfer ban, even though the year was difficult, expectations are going to go up hugely,' said Lampard.

'And I just have to accept that as part of the job, and try and go about my job as well as I can. And then if I am having relationships, between managing up (to the board) or managing around me, I have to be as good as I can with those, because they're really important. 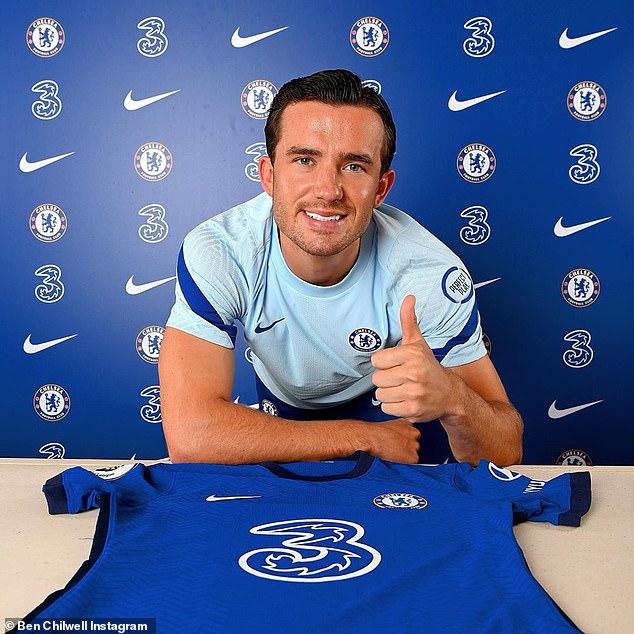 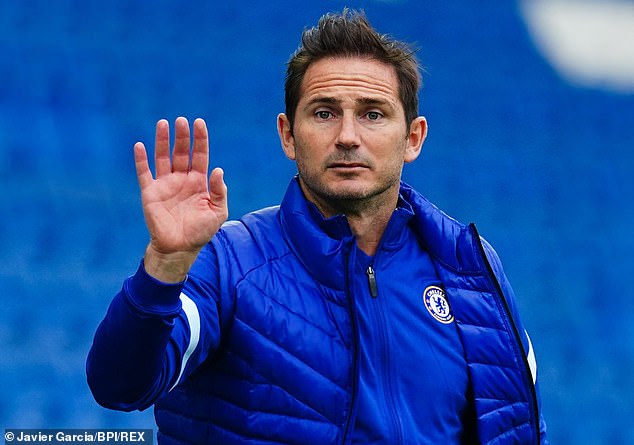 'Because the tough times will come, and I'll rely on those, all of those little ones. And it might not be managing up, that might be managing the kit man or a member of staff around you.