Dustin Johnson claims FedEx Cup title to scoop HUGE £11.2m prize pot at East Lake as dominant form continues ahead of upcoming US Open Dustin Johnson has scooped the huge cash prize after winning the FedEx Cup  The American superstar continue blistering form to pocket the £11.2m purse  Xander Schauffele pushed his rival though Johnson had a greater starting score  A closing round of 68 gave Johnson a winning total of 21 under par

Dustin Johnson held off determined challenges from Justin Thomas and Xander Schauffele to win the Tour Championship, FedEx Cup title and the first prize of £11.2million in Atlanta.

Johnson saw his five-shot overnight lead cut to two, first by playing partner Schauffele and then Thomas, but the world number one held his nerve to secure the eight-figure payday at East Lake.

A closing round of 68 gave Johnson a winning total of 21 under par, with Schauffele and Thomas sharing second place on 18 under following matching rounds of 66. 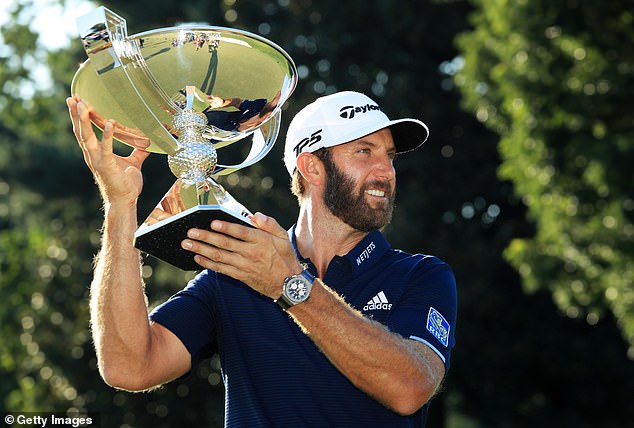 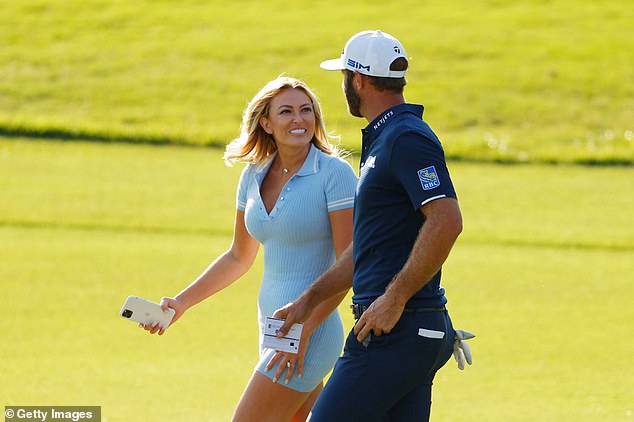 It was the fourth event in a row in which Johnson had led or shared the lead after 54 holes, aided by starting on 10 under par thanks to the controversial handicap system adopted last year for the FedEx Cup play-offs.

The 36-year-old finished second in the US PGA Championship, shot 30 under par to win the first play-off event by 11 shots and