I get why the Nations League might seem like a competition we could do without in the time of coronavirus.

Players are missing games because of positive tests and quarantines. And the travelling brings concern for clubs eager to make sure their employees stay safe.

That’s all perfectly fair and understandable. So many things in the world are difficult right now and football is no different. 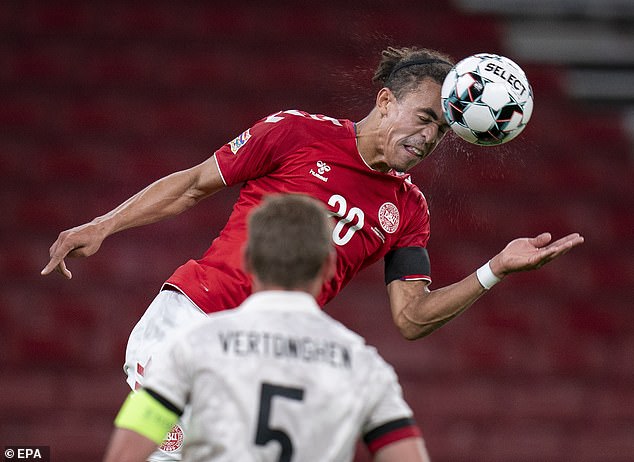 But, as an idea, the Nations League remains a good one. More than that, its success or otherwise actually might be quite important in terms of how the future of football will look.

There is something going on right now, something that has been growing for several years. Attitudes towards international matches are changing. Interest seems to be waning.

The Nations League was produced as a concept to try to keep the international game as relevant as possible. And that is a fight I would always support.

Over the past decade or two, the Champions League has become such a dominant beast. The size and prestige of it has grown ever since the group stage was introduced. Now it is the pinnacle of football in terms of technical standards.

Fans also seem to be more committed to their clubs than their national teams. The balance has shifted.

That trend spells danger for those of us who feel international football offers something truly special. My own career wouldn’t have been half as good without the experience of being at a European Championship or World Cup with Denmark.

I wonder if part of it is how people are becoming overloaded with football. They are caught so much in the story of the club and the league they watch intently from week to week on television.

It’s hard to break away from that connection and become as absorbed in the story of a national team that might only play a relative handful of matches broken up into different bits of the calendar. 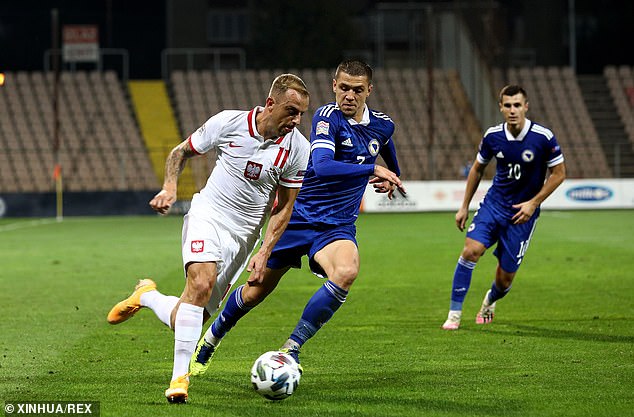 UEFA and FIFA must know this. By doing away with boring friendlies, the Nations League is at least an attempt to keep people interested and focused on international football. But that could become increasingly difficult in the coming years. In Scotland, there is some talk about apathy coming from a lack of success. However, in Denmark we have been pretty successful — and that hasn’t stopped all the grumbles.

When Age Hareide was appointed a few years back, he decided better results would come from being more pragmatic and direct. Denmark went 34 games unbeaten under him. But still some fans were saying this was not the kind of national team they wanted because the football wasn’t like it was in the 1980s or 90s. It’s strange. Denmark has a good qualification record. We can’t complain for a country of our size. Quite the opposite. But still there is this feeling that club football is more interesting nowadays.

The Denmark players are as proud as they have ever been to represent their country. As proud as I was. But this feeling in the public shows that it’s something that’s happening across Europe.

The situation is obviously intensified by coronavirus, meaning the current games are behind closed doors. I’ll be doing some television work when Denmark host England. Normally, that would be a huge affair. But when I’ve asked some people if they’re looking forward to the game, the reply has been: “What game”?

The Nations League isn’t perfect. To be honest, I thought the three-team groups were better because it almost guaranteed sustaining