Thiago Alcantara has been given additional time off by Bayern Munich and the next few days will be crucial in deciding his future.

The midfielder could yet move to Liverpool if Georginio Wijnaldum leaves the club for Barcelona, where Ronald Koeman is keen to bring him in.

Thiago recently insisted that he had never publicly declared his desire to leave Bayern but his house is up for sale and he has said goodbyes to team-mates. 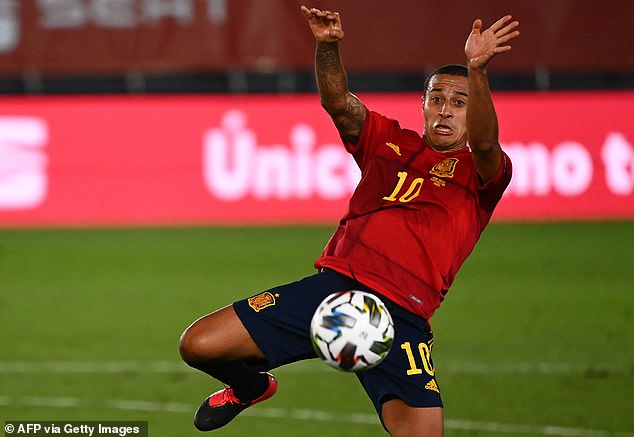