Khabib Nurmagomedov has revealed plans to for an MMA tournament in his late father's honour.

Abdulmanap died in July at the age of 57 following complications after he contracted coronavirus in Russia.

After his death, tributes poured in for a man many consider to be one of the great pioneers of the sport and a legendary coach, not least to his lightweight champion son. 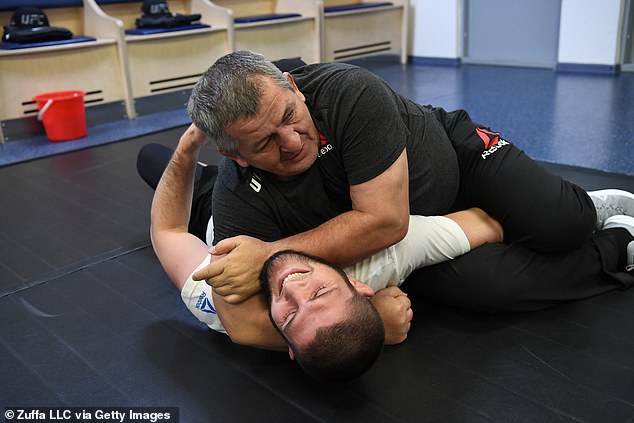 And now Khabib is planning his own dedication to Abdulmanap in the form of an MMA tournament to take place before the end of this year.