West Ham's £27million bid for James Tarkowski has been rejected by Burnley.

The Turf Moor club were open to selling the England international at the right price but not at the figure offered by West Ham.

West Ham manager David Moyes is now waiting to see whether a revised bid can be mounted or begin to turn to alternatives. 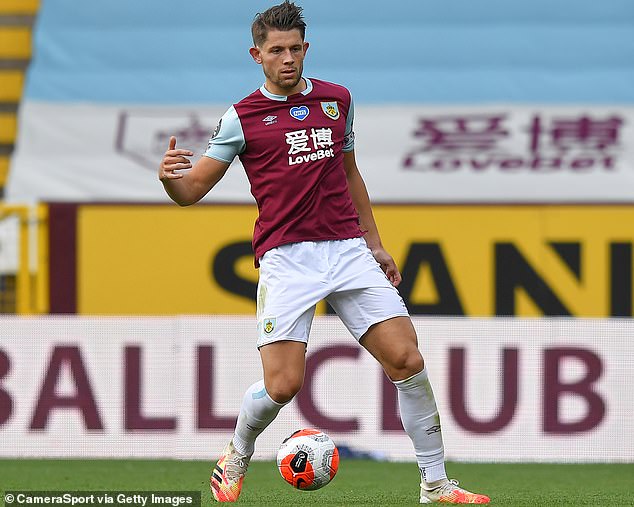 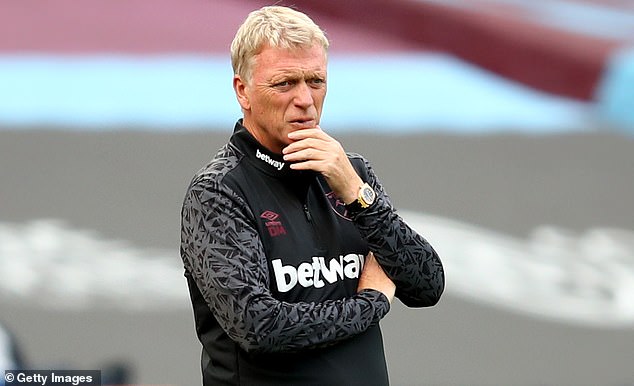 Moyes had been encouraged that Tarkowski was willing to make the move with the 27-year-old interested in playing a key role in the Scot's plans.