The PSG team to line up against Lens on Thursday to kick-start their Ligue 1 season will be almost unrecognisable from the Champions League final.

Thomas Tuchel's French champions have been decimated by coronavirus and are without seven first-team stars who have had to quarantine.

A look at their prospective line-up could be a sign of things to come for Premier League teams if, like PSG, they suffer from a group of players contracting the virus. 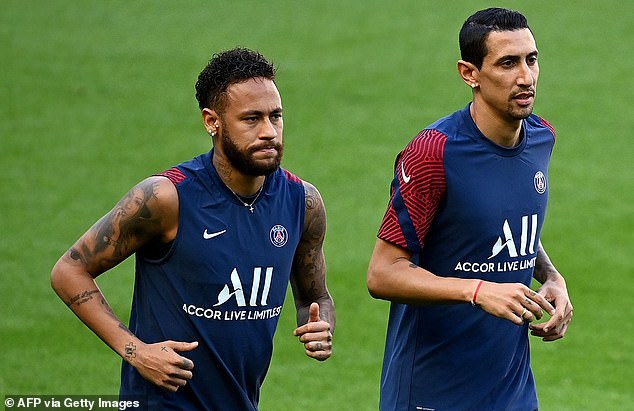 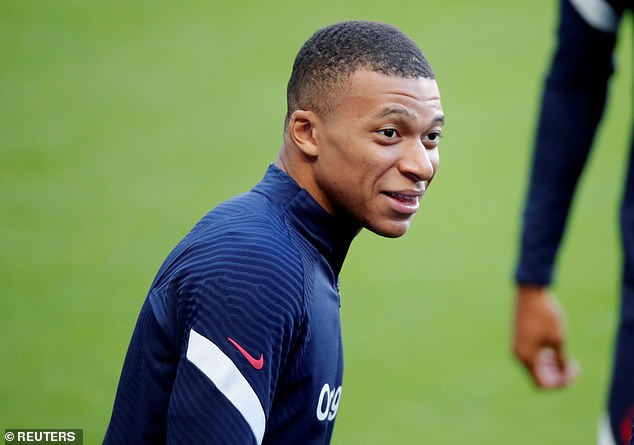 Kylian Mbappe is the latest big name to have been struck down, picking up the illness on international duty with France.

Sporting director Leonardo is furious that the French Federation took so long to inform the club and the 21-year-old is going to miss Thursday's game against Lens and Sunday's big clash with Marseille along with six others.

The FFR statement read: 'His Covid-19 test carried out by UEFA on Monday morning revealed a positive result, he was separated from the squad after receiving the results at the end of training and returned home in the evening,' the France Football Federation confirmed.

'Mbappe was tested before joining up with the squad. The result was negative, like that of a test taken on Wednesday at UEFA's request for the Sweden game. 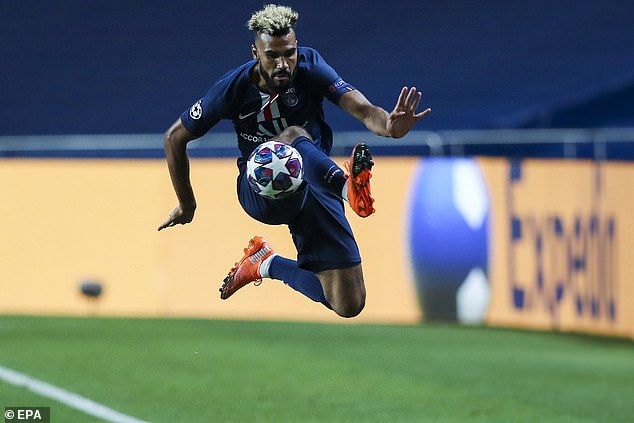 Leonardo responded: 'I find it completely unacceptable that we learn from the press that one of our players is positive.

'It is a lack of respect to never communicate with the club. We did not speak with anyone. We only spoke with Mbappe. We were the ones who had to put the pressure on. It is unacceptable.'

All those who test positive must be isolated for the mandatory 14 days. The season has already started for every other side in the top flight but PSG were afforded an extra break after losing to Bayern Munich on August 23.

Leonardo might well rage on but it is Tuchel under pressure to cope.

PREV sport news Novak Djokovic DISQUALIFIED from US Open for hitting a ball at a line judge as ...
NEXT sport news Bath 23-27 Wasps: Late penalty try drama gives Lee Blackett's side a lifeline