Naomi Osaka cruises into US Open semi-finals with win over Shelby Rogers... and she is on course for repeat of controversial 2018 final against Serena Williams Naomi Osaka beat Shelby Rogers 6-3, 6-4 to cruise into the US Open semi-finals  Japanese star won the title in 2018 and is gunning for a repeat this year   She is on course to face Serena Williams in repeat of controversial 2018 final   Williams takes on unseeded Tsvetana Pironkova in the quarter-final

Naomi Osaka marched into the semi-finals of the US Open with a commanding straight-sets win over Shelby Rogers.

It means Osaka remains on course for a potential blockbuster final against Serena Williams, a repeat of the controversial finale of two years ago. 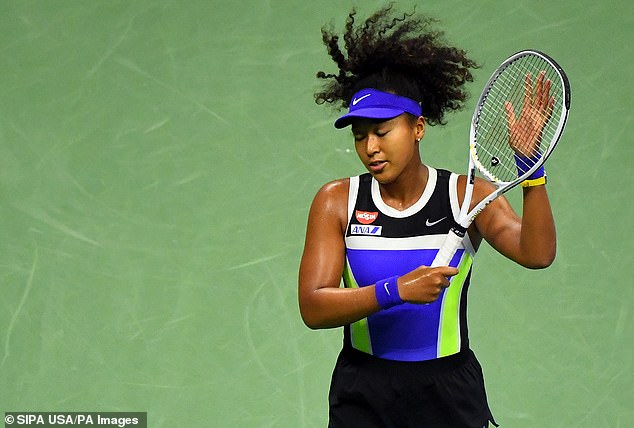 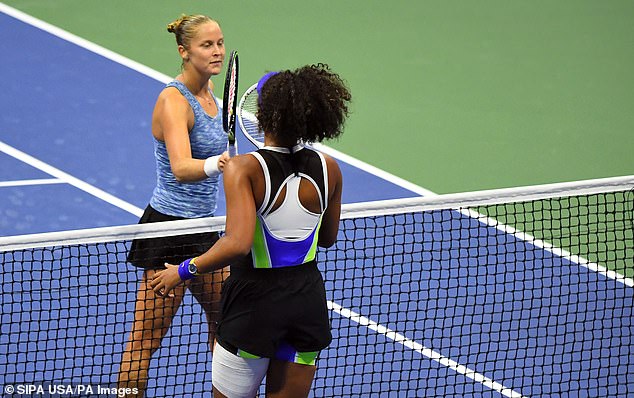 With the women's draw decimated by