Danny Rose is nearing the exit at Tottenham having been frozen out by Jose Mourinho and favours a move abroad.

The full-back and manager had a heated argument last season in footage shown in Amazon's fly-on-the-wall All or Nothing documentary.

And according to the Sun, Rose is set to leave the club, preferring the next chapter of his career to be away from the Premier League. 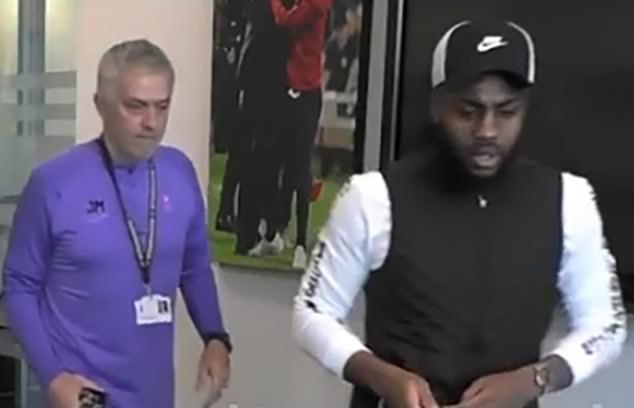 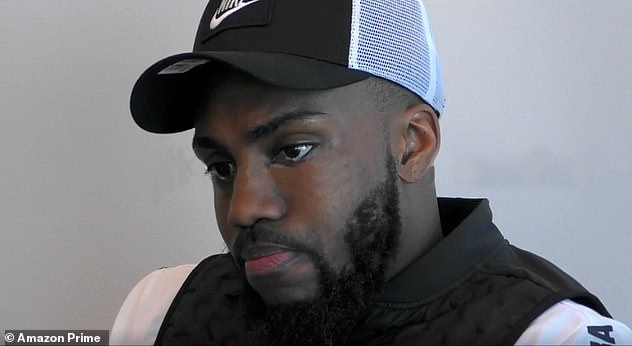 The England international is nursing a minor injury at the moment but it is unlikely he will be in north London when the transfer window closes.

He currently has one year left on his contract but it seems the 2019-20 season sealed his fate.

Rose was dropped from the team for a 0-0 draw against Watford and confronted Mourinho about it in his office, captured by the television cameras.

Rose threatened to stay at home if he didn't get more minutes on the pitch, saying: 'Gaffer, I just