'You can't give him 15 minutes and say "see what happens" - he might never get another game': Chris Waddle believes Gareth Southgate made a mistake in not handing Jack Grealish more time to make an impact for England in Denmark draw Jack Grealish was handed his long-awaited England debut against Denmark  The Aston Villa captain replaced fellow debutant Kalvin Phillips after 76 minutes  Gareth Southgate has been criticised for not giving Grealish more on-field time Former England man Chris Waddle would even have dropped Sancho for him

Chris Waddle believes Gareth Southgate made a mistake in not allowing Jack Grealish to make more of an impact during England's Nations League clashes.

The Aston Villa captain was handed his senior international debut against Denmark on Tuesday evening, replacing Kalvin Phillips on his own maiden appearance, for the latter stages of the clash.

But Waddle has been left irked by the treatment of Grealish, and insisted he would have dropped the ineffectual Jadon Sancho to help the 24-year-old flourish. 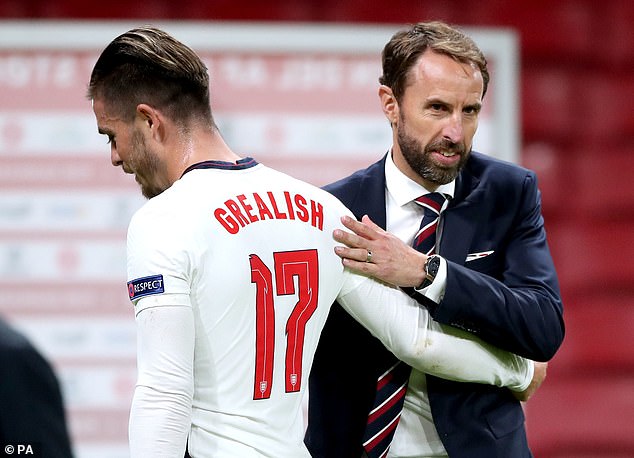 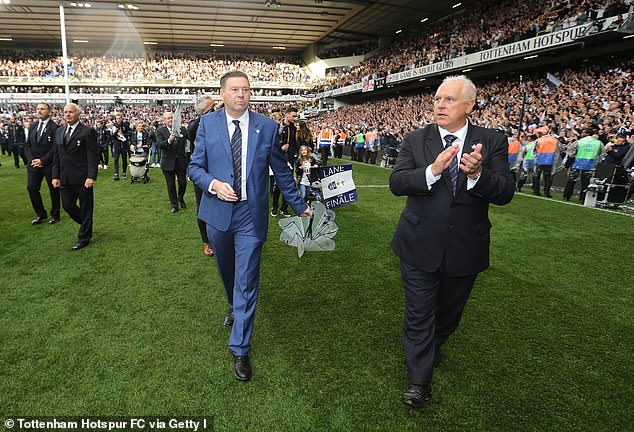 Two blunt displays from the Three Lions have seen them collect four points,