Caleb Ewan snatched victory on stage 11 of the Tour de France in Poitiers.

The 167.5km stage from Chatelaillon-Plage came down to the expected sprint finish with Ewan taking his second stage of the Tour while Peter Sagan claimed second ahead of Sam Bennett in a photo finish.

Ewan was a close second to Bennett 24 hours earlier on the Ile de Re but this time had the speed to come past the Irishman just before the line. 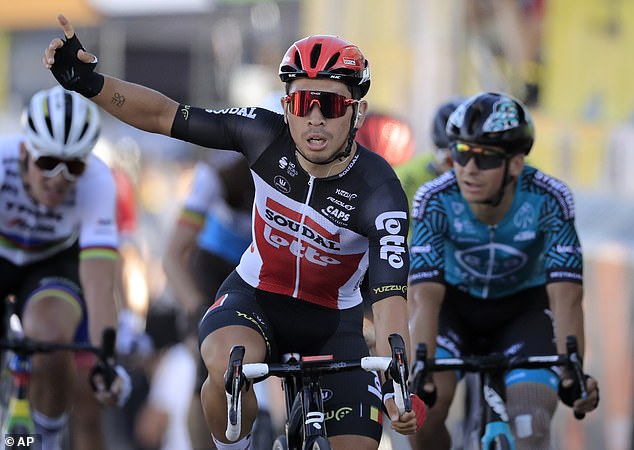 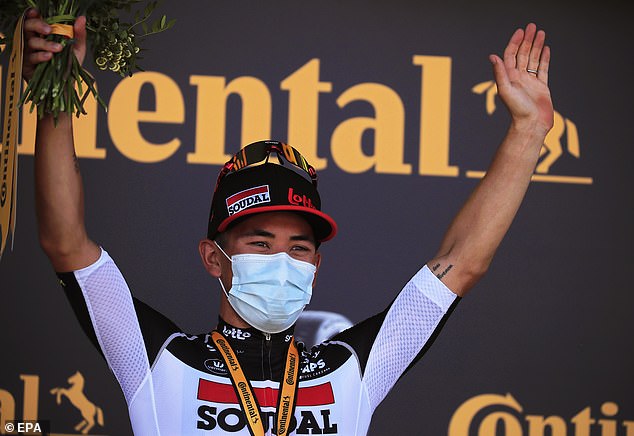