'We live in a world with a lot of uncertainty… we're a different kind of club': Jurgen Klopp has a pop at Man City and Chelsea and insists Liverpool cannot match their title rivals in the transfer market Liverpool boss Jurgen Klopp says his side can still succeed without spending big  The likes of Manchester City and Chelsea have been heavily active this summer  Klopp says that working together on the training ground can be very important

Liverpool manager Jurgen Klopp has stressed that his team's unity will be a major factor in the title race despite the spending power of their rivals.

After ending their 30 year wait to win the league title, Liverpool have had a rather quiet transfer window so far, with their sole acquisition seeing left-back Kostas Tsimakas arrive from Olympiacos for £11.75million.

Despite the financial uncertainty caused by the coronavirus pandemic, Manchester City and Chelsea have both spent heavily in this transfer window. 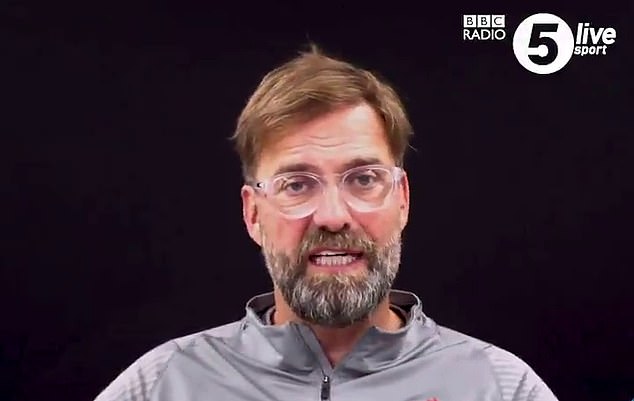 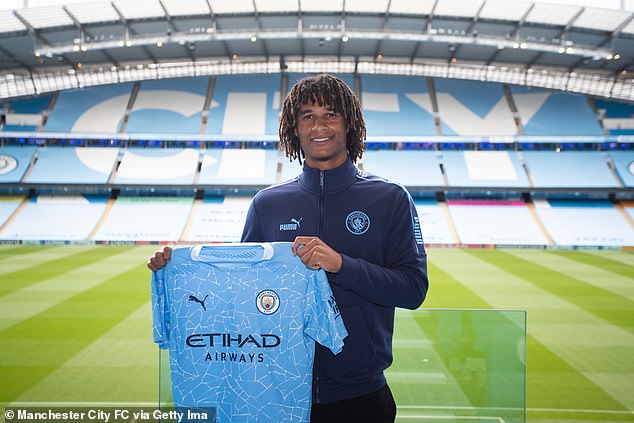 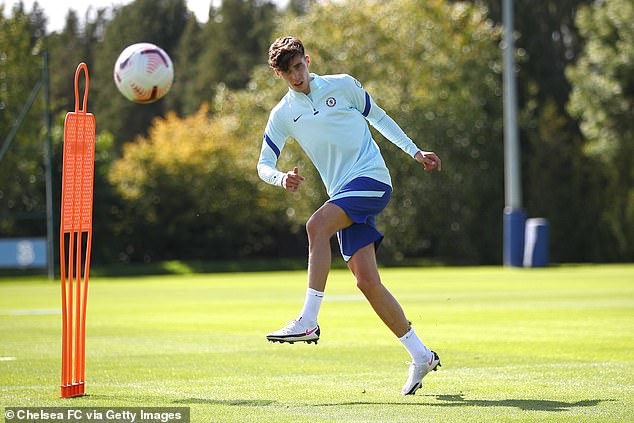 Chelsea have spent significantly, with £89million Kai Havertz amongst their many purchases

Klopp, however, stressed that success isn't based entirely on a club's actions in the transfer market and says that Liverpool can still be successful even if they don't have